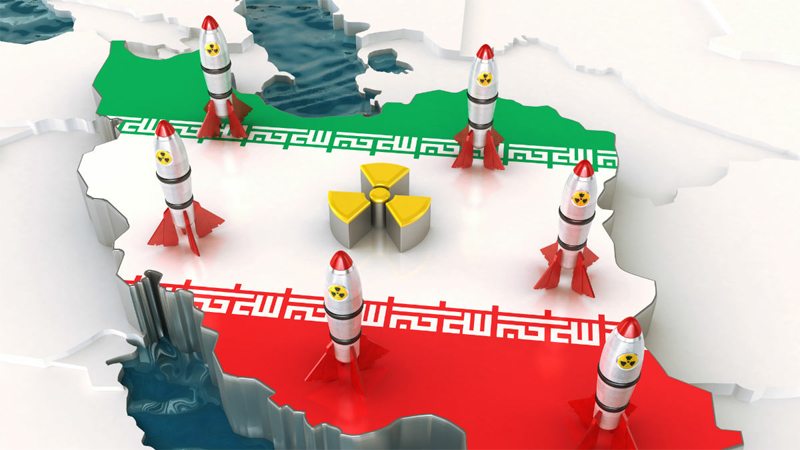 The significance of Gen Bajwa’s trip to Iran last week cannot be underestimated. Not least because it reflects the increasing maturity on the part of the Pakistani leadership. Meaning that Islamabad has recognised the need for friendly ties with its neighbours, especially against the backdrop of mounting regional uncertainties and the ever constant terrorist threat. On the agenda were a whole range of issues pertaining to prevailing geostrategic dynamics, such as: management of the Pakistan-Iran border, the Afghan endgame and terrorism. Also on the table were bilateral trade relations.

Yet the real importance of the visit may be measured in terms of two important developments representing increased security and foreign policy challenges not just for Pakistan — but also for Iran, South Asia and the entire Middle East.

The first being Donald Trump’s so-called new South Asia policy that has at its core a greater role for India in Afghanistan. This has naturally caused much strategic anxiety for Pakistan. The second relates to Washington’s accelerated belligerence towards Iran that has seen Trump de-certifying the nuclear pact with that country.

Thus it is against such hostilities that Islamabad and Tehran are seeking to join hands. We share a 909-km-long border with Iran that separates the latter’s Sistan-Balochistan province and our strategically important Balochistan province,home to Gwadar port. It is therefore hoped that the Army chief’s visit will pave the way the way for a much needed border management mechanism as well as intelligence sharing aimed at preventing prevent-cross border infiltration, sporadic border skirmishes and the resultant breakdown of the bilateral relationship.

Pakistan is also cognisant of India’s growing footprint in Iran in the form of Chabahar port; and this naturally represents a cause of concern for us. Therefore our reaching out to Tehran can be viewed through the prism of a careful regional balancing act vis-à-vis India. Fortunately for us, India’s so-called strategic partnership with the US may be its ‘undoing’.

Meaning that Iran may soon come to find New Delhi an unreliable partner; as it will unlikely wish to jeopardise relations with Washington in the long-term. Thus if the US and its allies decide to re-impose sanctions on Iran — India could well find it difficult to continue engaging with Tehran. Pakistan should be smart about things and endeavour to capitalise on this inherent weakness in Indo-Iran ties.

Iran wants to see the Americans exitAfghanistan. India, on the other hand, may not welcome such a development now that it has been promised an expanded role in Afghanistan and beyond. Thus with New Delhi destined to kowtow to the US — Pakistan is the natural partner of choice for the Iranians

Afghanistan is yet another area that sees Pakistan and Iran on the same page, with both supporting the notion of an ‘Afghan-led and Afghan-owned peace settlement’. By sharp contrast, it is here that Iranian and Indian interests become divergent. Since the long-term US presence in Afghanistan is detrimental to Tehran’s strategic interests in the energy rich and land-locked Central Asian region — it wants nothing more than to see a complete and immediate withdrawal of American troops. India, on the other hand,may not welcome such a development now that it has been promised an expanded role in Afghanistan and beyond. Thus with New Delhi destined to kowtow to the US — Pakistan is the natural partner of choice for the Iranians.

Yet none of this should be taken as an excuse for us to become complacent in our dealings with Iran. For the reality is that Pakistan is going to have to confront the daunting task of striking a regional balance between both Riyadh and Tehran.

The two countries are engaged in a dangerous and ongoing proxy war that continues to play out in the Middle East. This Saudi-Iranian enmity can be best thought of as Pakistan’s Achilles heel. For although we share ideological affinity and strategic ties with Riyadh — we also share a long border with Tehran, home to the second largest Shia population. Therefore, taking sides between the two in the event of a potential conflict is entirely out of the question.

Thus in order to get the best out of engagement with Iran — Pakistan should pro-actively adopt the role of mediator between the two regional giants; while being mindful of maintaining neutrality. For this will surely cost us less than if we were to pick a side; any side. The best way forward for Pakistan is to therefore pursue an independent foreign policy; one that goes beyond the Saudi-Iranian binary. The way to do this to focus on strengthening our economic clout in the region. Luckily for us, CPEC represents just the ticket.

The writer is a freelance and Research Affiliate at Strategic Vision Institute. He can be reached at nisar.ak@hotmail.com