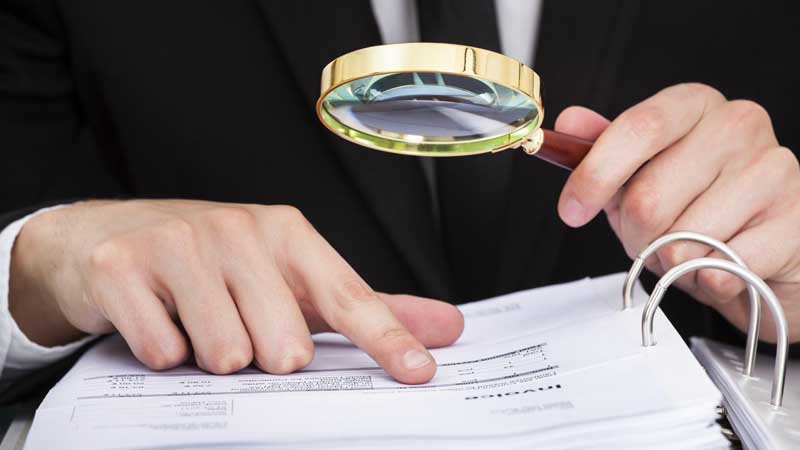 ISLAMABAD: A huge amount of Rs 695 million spent during the 2014 sit-in by the Pakistan Tehreek-e-Insaf (PTI) and Pakistan Awami Tehreek (PAT) in Islamabad had not been recorded in the government’s cash book, it emerged on Wednesday.

According to an audit report concerning the Interior Division presented in the meeting of the Public Accounts Committee (PAC), the money was drawn through 30 cheques in the name of a drawing and disbursing officer but there was no acknowledgement available in the record of the sums withdrawn. In response to the audit observation, the capital’s administration reasoned that the political protests had resulted in an emergency-like situation because of which they had to request supplementary grant from the finance department through the interior ministry. “All sanctions in this regard were issued by the DFA [financial adviser] for advance withdrawal of funds required to meet the emergency situation,” the audit report recounted.

The city administrators further assured the audit officials that “each and every receipt [was] verified by the additional inspector general and superintendent of police (headquarters) of the ICT police” and that the funds were utilised properly.

During the course of the meeting when PAC asked whether an emergency had actually been declared in the capital by a competent authority, Islamabad’s chief commissioner replied there was no need for an official declaration. The revelation sparked an argument between PTI’s Arif Alvi and PML-N’s Abdul Manan, with the former claiming that the protests had saved billions of rupees of the nation, while the latter demanding an explanation as to how the expenditures incurred on the sit-in could be justified.

The audit report also disclosed that the cost of a housing project in Karachi meant for the Sindh Rangers, which was approved in 2005, had increased by 366% over a decade due to delays in work.

The original estimated cost of the project titled ‘Construction of Accommodation for Abdullah Shah Ghazi Rangers at Karachi’ stood at Rs 616 million and it was supposed to be completed by 2009. The project remained incomplete till 2015 when its cost was revised to Rs 2,870 million with no change in the scope of the work.

The audit report further said that a reply had been sought from the Rangers authorities but it was not entertained as the project management gave no reason for non-completion of the project. The PAC formed a subcommittee comprising Arif Alvi and Ghulam Mustafa Shah directing it to submit report on the matter within 15 days.

The report also revealed that Sindh Rangers had not recorded operational expenditures of Rs 1.6 billion in cash books.

The PAC was told that the interior ministry had spent funds allocated for other important projects on the Safe City Project. PAC Chairman Khursheed Shah asked authorities concerned whether any of the objectives of the project had been achieved after spending a huge sum of Rs 13 billion. The committee also directed for a detailed briefing on the Safe City Project.