One fine evening in the summers, I am alone in my hostel room. A book is in front of me. I am trying to study. But time and again my mind jumps to another thought. It has been two days since one of my friends passed away in a car accident. Since his death, I have been in deep thinking about what life actually is. Why does it end so soon? Why is death always its destination?

I am in my final year of MBBS. I have read many books about human life and gained a lot of knowledge about the vessels and the capillaries in the human body. But, my question about life has not been answered yet. Failure to reach my answers in this scenario is what disappoints me sometimes. Therefore, it is at these times that I think to leave medical. Why should my eyes suffer with so many words when death after life is to occur at any rate?

Let’s leave books and the World of Medicine as an example. Go in a forest and sit in the enlivening breeze and the shadow of the bustling tress while you listen to their melodious voice. In a deep night full of moonlight climb on top of a mountain, sit and stare at the moon. Enjoy the beauty of nature, from this forest all the way to that mountain. Far away from the sorrows and miseries of the World, spend your short-lived life in the company of nature.

The sticker fixed on my cupboard catches my attention. Words on a yellow card read out:

“Don’t take life so seriously. It is not permanent.”

Nothing else is written or fixed in my room, neither a calendar nor any photo except for this sticker which I bought from a bazaar and placed here. It is one of my favorite sayings. Without any hesitation now I want to spend the rest of my life according to the teachings of this quotation.

I hear a heavy sound as if it is thunder or that of an airplane. I move the curtain and look out of the window. It is raining. My room is at the top floor. From the window, I can see the far off scenery – the river nearby, the garden by its side, the muddy houses and above all, the high “Kohmurdar”, finally followed by the sky at the top. But, at the moment, the beauty of the scenery is incomplete as the rain has hidden the sky and mountain.

The rain is speeding up. There are two persons that I can see in the rain. They are running towards a wide and tall tree which already has a horse standing under it. What if the trees also run for refuge? But they will not. Whether it is hot or cold, windy or rainy, axe or saw, it remains in the same place. They can never run, whether they die or remain alive. Alas! If I were a tree, at least I could have the courage or compulsion to stand against death. 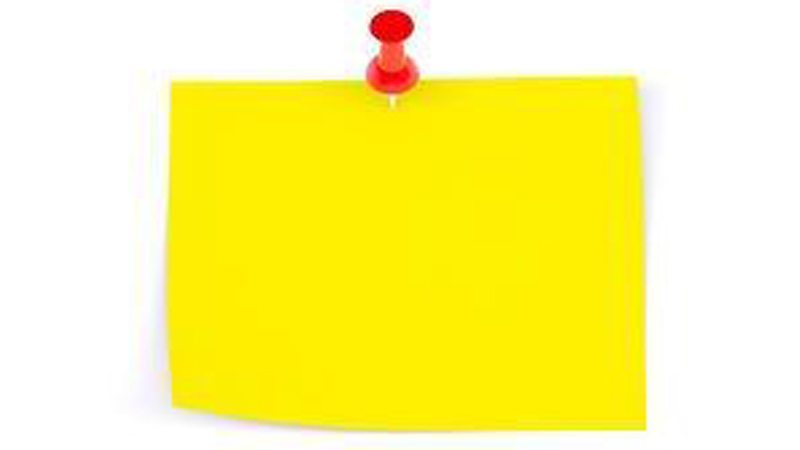 Someone knocks on the door in a familiar way. I say ‘come in’ and he enters. He is the old aged employee of the canteen who has come to ask me for water and tea. “Dr Sahib, should I bring tea?” he says. I reply with a ‘yes’ by simply nodding my head and he leaves. He is also human, I think. He has his own ideology about life. He also thinks of different things. I wonder if he thinks of life and death too in such weather or if like the trees he is indifferent about such things.

After a while, the man comes with a cup of tea.

“Sit there on the chair, I will ask you something.”

“In such weather when it is raining, there is lightening around and the clouds are thundering, what kind of thoughts creep up in your mind?”

He wonders about what I have asked, as if I have asked him something that is only suited for answer from the fools or the children. He is trying to understand what I have inquired him about and now I regret asking this question.

After a little thinking he says, “I say it must not rain.”

“If it doesn’t stop my muddy house will fall down!”

I look towards the man and after that my eyes trace back towards the sticker, but I don’t say a thing until I completely finish my tea. It has been a long time since ‘Uncle’ has taken my empty cup of tea and gone out of the room. Outside, it is still raining, lightning and thundering. The tree’s asylum seekers are still standing in their places and the sticker…?

The torn pieces of stickers have been thrown in dustbin.

This is a translated version of a Balochi short written by Dr. Naguman