Right to Information, sham or reality?

Prior to the introduction of the 18th amendment in the 1973 Constitution, a legislation called the Freedom of Information Ordinance 2000 was passed. This was promulgated during Pervez Musharaf’s tenure. In recent times the mentioned Federal legislation has been replaced by the Access to Right to Information Act 2017. The 2017 Act is specifically for Federal departments. As a result, any citizen can ask questions and seek information from any Federal department on paper.

In the Act a right to appeal has also been granted to applicants where information to them is denied. A number of opinion articles have been written against the recently promulgated law but laws evolve slowly and gradually. We must applaud the efforts and decision of the incumbent government for introducing a law that is somehow a slightly better than law the previous one. In reality, recently introduced laws may have weaknesses or it failed to fully address the spirit of the right to information but even some where it has given some access to information to citizens of Pakistan.

There are other legislations which are similar in gist and their purpose is to give citizens the right to access information. In recent times, after many years of struggle by the civil society even Sindh has introduced the Right to Information Act 2013.However,until today the Commission for dealing with complaints by citizens has never received any notifications. Meanwhile, KP and Punjab have operational commissions for dealing with complaints from citizens who have been denied access to information. 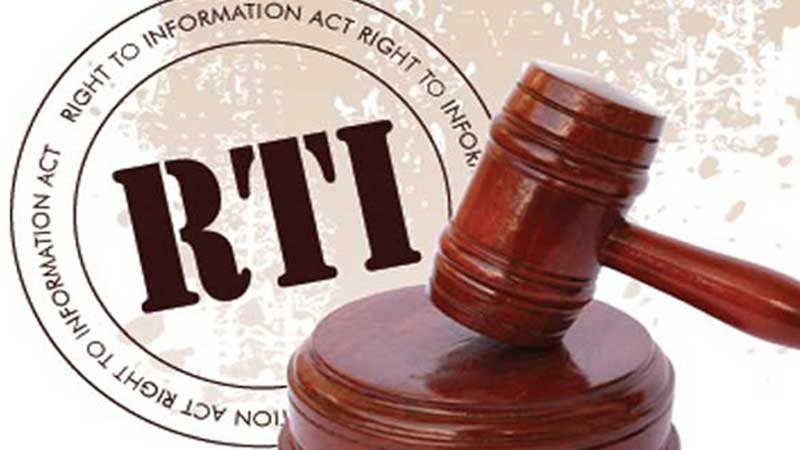 During the it’s three year tenure the Punjab Information Commission laid down bold decisions against those officials and departments which had denied access of information to citizens. What is alarming here is that the Punjab government has recently appointed one of its most trusted workers as Chief Information Commissioner. The newly appointed Chief Commissioner has also served as Additional Deputy Attorney General of Pakistan and once got elected to the Parliament from Lahore.

The Punjab government must ensure fairness and merit in its appointments. Simply enacting laws dealing with fairness and transparency won’t bring transparency across Punjab. The government of Punjab should appoint two other information commissioners in line with Section 5 of the 2013 Act.

This should be done through proper channels. Advertisements should be placed in newspapers seeking applications for appointments of information commissioners instead of appointing their close political allies. Such practices should be stopped in Pakistan especially in Punjab. At the time the act was passed the government of Punjab vowed to promote transparency and merit in all its political and official decisions. Until this happens in practice, all constitutional laws guaranteeing freedom to access information are nothing more than a fraud.

The writer is an advocate based in Lahore, can be reached at green law123@hotmail.com