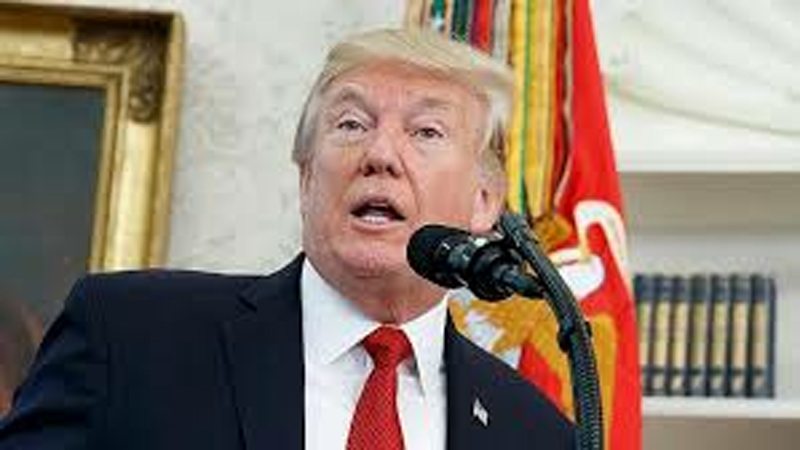 President Trump is promising “massive tax cuts,” “historic tax cuts,” the “largest tax cut in our country’s history.” So this might be a good time to point out: The country doesn’t need a tax cut.

But tax cuts – not to mention tax cuts of the magnitude Trump and fellow Republicans contemplate – are worse than unwarranted. They are dangerous. They would add trillions to the national debt at a point when it is already dangerously large as a share of the economy.

Consider: When Ronald Reagan cut taxes in 1981, the top individual rate was 70?percent; that was reduced to 50?percent. (The current top rate stands at 39.6?percent.) The national debt then amounted to 25?percent of the economy.

Flash forward to 2001. Implausible as this now sounds, the initial argument for a tax cut then was that massive projected surpluses counseled giving the American people a refund on the taxes they had paid. The worry among Serious People was that the debt would be paid off too quickly. It stood at 31?percent of the economy.

Of course, those surpluses proved illusory, and as the economy faltered, the argument for lowering taxes shifted to economic stimulus, in 2001 and again in 2003.

Where are we now? The Congressional Budget Office reports that in 2013, the most recent analysis available, average federal tax rates were below the 35-year average for all households, except those in the top 1?percent.

So if Americans aren’t staggering under an intolerable tax burden, do economic circumstances justify a tax cut? Trump himself keeps crowing about how magnificently the economy is performing under his supervision, with a stock market at record highs, unemployment low and economic growth strong.

Meanwhile, the national debt is 77?percent of the economy, the highest since the end of World War II. It is on track to exceed the entire gross domestic product by 2033. That is even without a $1.5 trillion tax cut, the amount envisioned in the just-passed budget resolutions.

Don’t think this is a problem? Trump himself has disagreed. Accepting the GOP nomination, he lambasted President Barack Obama for overseeing a doubling of the national debt. Issuing his first budget blueprint in May, Trump warned against “passing unsustainable levels of debt on to our children and grandchildren and causing serious economic damage.”

The reflexive Republican response – not a conservative response, because this argument is anything but conservative – is that tax cuts will somehow, magically, generate enough economic growth to pay for themselves. This is belied not only by economic theory but by history.

Could well-designed tax cuts promote economic growth? Sure. But not enough to pay for themselves. Responsible economic analysis ranges from a low of zero effect on growth (because higher debt constitutes a drag on the economy) to a high of 32 percent of the cost of the tax cuts.

Yes, the economy grew robustly after John F. Kennedy proposed and Lyndon B. Johnson signed a tax cut in 1964 (the top rate went from 91?percent to 70?percent) and after Reagan cut taxes in 1981 (he later raised them, because of fears of the ballooning deficit). But the economy also grew robustly after Bill Clinton raised taxes in 1993 and anemically after George W. Bush cut taxes in 2001 and 2003.

The Trump White House claims that its proposed corporate tax cuts could boost GDP by 3?percent to 5?percent. But its analysis doesn’t consider the impact of financing the tax cuts through deficit spending.

Indeed, the nonpartisan Tax Policy Center found that increased growth would be counteracted within a few years by the drag of higher deficits; overall, the plan would increase deficits by $2.4 trillion during the first decade.

Trump wants tax cuts – the biggest ever! – because he promised them. Republicans take tax cuts as a matter of faith; they are desperate for a legislative win, any win, to take to voters next year. So deficit-financed tax cuts may be a political imperative. As an economic matter, they are simply reckless.