Students – In the Waiting Room of History

The entire country’s student body demands a voice, a voice that can ensure their existence and being as mature and responsible citizens rather than treating them as immature subjects subordinated to ruthless power that they need to be in constant fear of 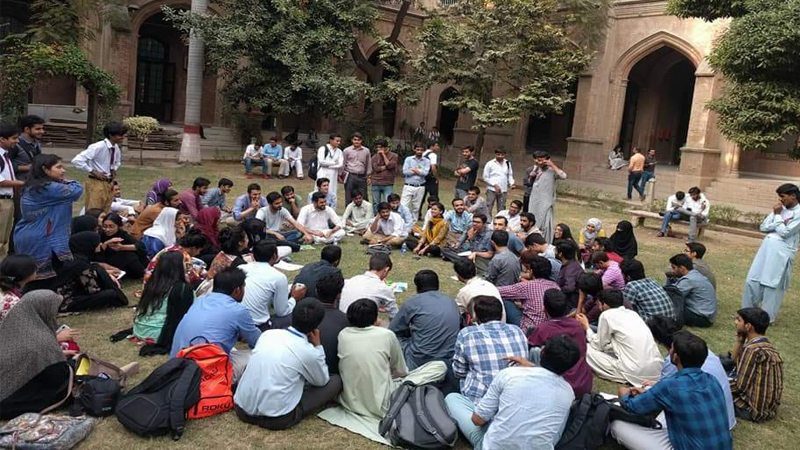 The outcry of the students of Quaid-e-Azam University has once again instigated a debate over the questionable situation of our reputable institutions in every respect, all the way from fees hikes to the absence of basic and fundamental facilities like transport, hostels, clean environment etc.

The Quaid-e Azam University’s event unmasks the brutal ways of handling a student’s issue – with force, sparking countrywide protest and creating an unrest in students across the country which ultimately reinforces the very consequential question – want for student’s representation.

The authoritarian administrations that expel its students for merely identifying the problems and malfunctioning – as in the case of the students of agriculture university Faisalabad – is the testimony to the ruthless behaviour of university administration towards its students who are treated no less than colonial subjects. Students all over the Pakistan are identified as a class or group, without any representation and voice. Every university, especially GCU Lahore takes sign on the affidavit that promises students to be apolitical and by doing so it abrogates the constitutional fundamental right of being political.

GCU Lahore has a history of producing people that are pride of our country and the swallowed decorated building of the institution now stands on the success stories of Ravians from all the fields around the globe. The irony stands naked in front of you when at one side Ravians are mesmerized by the ideal Ravians, and at the other side the sense of inability to do big is indoctrinated and inculcated through coercive administration in the sense that you would never be as genius and capable as your ideals are. This is the biggest contradiction of today’s education, particularly of GCU Lahore.  The living example of this can be seen through the campaign led by students of GCU for sanitary conditions and clean environment. Soft and fundamental demand of providing soaps in the washrooms is declined by the Director of Facilities under the argument that students of GCU steal the soaps, directly implying that students are uncivilized and unable to avail such an opportunity themselves. The colonial argument has been used since centuries – and still prevailing – by the power bearers to deprive the people of their fundamental rights. 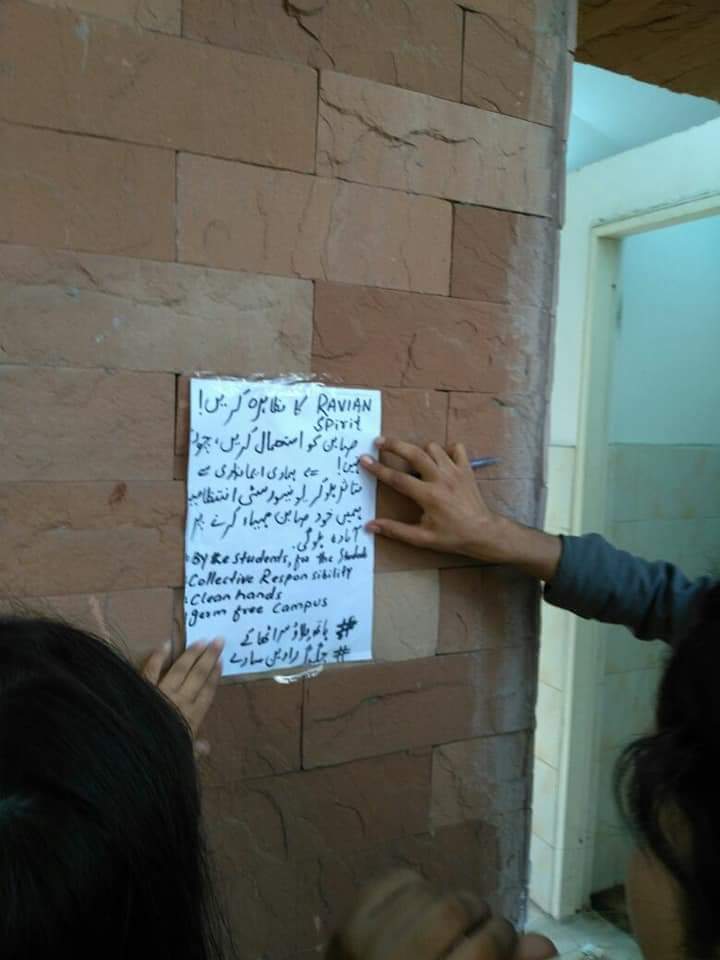 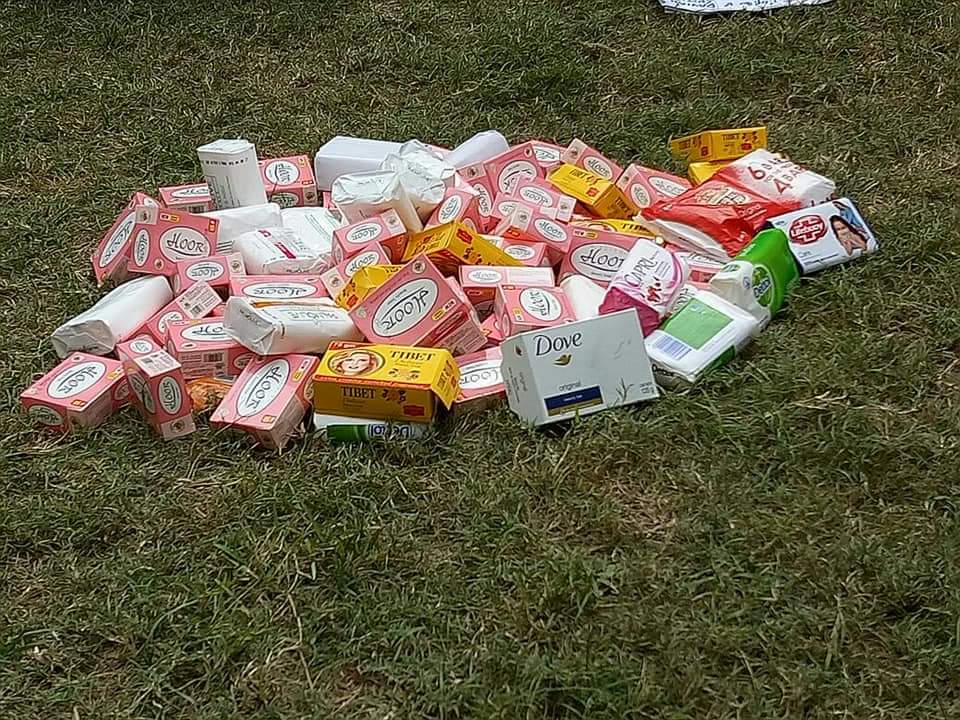 Keeping in view the alarming response of the administration, students should collectively make a resolution to collect soap and fix the problem. Right? But the story does not end here. It’s the most littlest of the problems that the students of GCU have been facing.

Hyper securitization of campuses provides room to guards to abuse their power by treating students like criminals of third degree, like they’re entering some prison. Water coolers are not proportionate to the number of students and many of the existing coolers are defunct. The canteen provides quality of food as worse as one can imagine. The teachers are the power lords that can ruin anyone’s future even if they have a personal bias against a particular person. University hostels accommodate 400 male students and 250 female students from a total of more than thirteen thousand students. Despite all these severe problems, students lack representation in any of the committees that decide about the students and their affairs. A student’s situation is no more different than a contractual laborer in a factory in Pakistan.

A few months back a foreign PHD teacher was kicked off from on board since he had committed the crime of teaching students to be like critical thinkers, being friendly to the students and providing some of them a job with IDS as a research assistant. He was painted as an agent of spoiler agency who was all set to destroy the future of students.

This violent and unjust context can only produce zombies or can spark a protest as happening in QAU.

Alienation and depression are the jewels of students of GCU which are the products of the institutional environment. But the will of the students and urgency of the deplorable condition of every facility demands a voice and needs to be resolved for their better educational environment. The whole country’s student body in fact, demands a voice, a voice that can ensure their existence and being as mature and responsible citizens rather than treating them as immature subjects subordinated to ruthless power that they need to be kept in constant fear of.

All views and opinions expressed in this blog post are of the author only and do not necessarily represent the opinions of the publication. The author is using a pseudonym for the purposes of anonymity. He is a student activist at GCU Lahore and an active member of the Progressive Students’ Collective.

Daily Times contacted the GCU for comment and they denied the allegations. The spokesperson said that the university has liquid hand-wash available in all the toilets for students. He said he doesn’t understand why students were making this up. The spokesman gave an outright refusal of what it described as baseless allegations, stating the varsity upholds a firm belief in the high quality of education. Denying that any professor has been dismissed, the university said that decisions pertaining to dismissal of any employee are taken by PEEDA board with a proper process. It also repudiated the authenticity of notice which it claimed was wrongly attributed to the management.

Responding to the allegation of slowed intellectual growth, the spokesman said the university has 50+ societies including the best debating societies. He said 3 out of 10 positions of CSS exams are secured by GCU students.