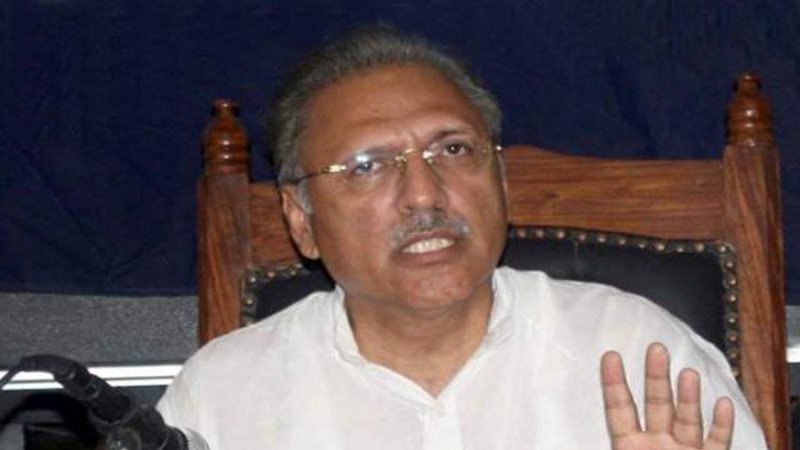 The venue for the gathering would be Lal Bag, about two kilometres away from the shrine of Lal Shahbaz Qalandar. The stage was made up of seven 80 feet long and 50 feet wide shipping containers, said PTI leader Laquiat Ali Jatoi. Jatoi reviewed the preparations for the public gathering and was accompanied by PTI leaders Sardar Yar Muhammad Rind, Ashique Ali Zanour, Kareem Ali Khan Jatoi and others.

He said Pakistan Tehreek-e-Insaf Chairman Imran Khan would arrive at the venue at around 7 in the evening and would address the issues of Sindh. He said the PTI chairman would make plans for Sindh’s development at the public gathering and discuss how to save the province from Pakistan People’s Party’s corruption.

Jatoi said more than 60,000 chairs had been installed at the venue. He said the PTI’s public gathering in Sehwan would unnerve its rivals. He said PTI would form the government after wining next elections and would not allow corrupt rulers to flee the country. He said the Pakistan Muslim League-Nawaz (PML-N) and PPP had instilled feudalism in the country which had affected the economy severely. He said as a result, the rich in the country were getting richer, and the poor getting poorer.

He said the Panama Papers case would hang Sharif family and Uzair Baloch’s confessions would send Asif Zardari and his cronies to jail. He said Nawaz Sharif and Zardari had made billions in corruption.

Jamshoro SSP Syed Irfan Bahadur told daily times he was supervising the security arrangements to ensure no mishaps happen. The SSP said one lady ASP, one male ASP, five DSPs, 20 SHOs and 800 police commandos had been deployed for the security. The SSP said that 8 walk-through gates had been installed as well.