The dying habit of book reading

Shah Nawaz Bhutto, the father of Zulfikar Ali Bhutto, had found out that his son possessed amazing reading skills.
Shah Nawaz used to import books for his son 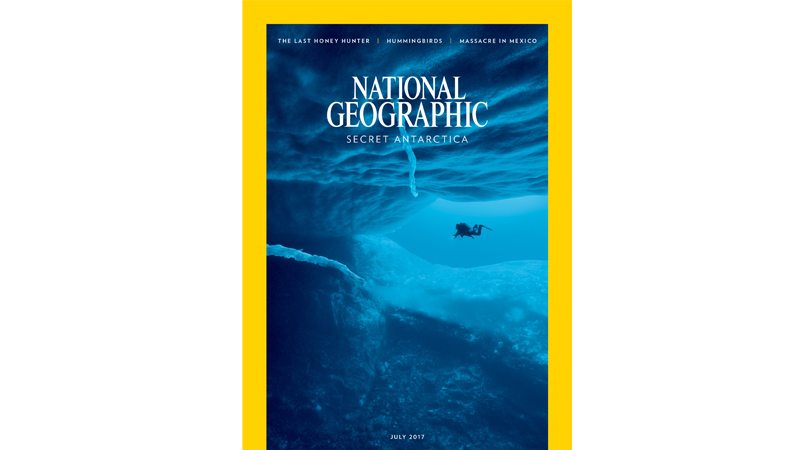 Renowned columnist Ayaz Amir once observed that the only book he managed to trace in the palatial house of ousted prime minister Nawaz Sharif was a telephone directory.

No one used to read anything in the former premier’s family. Books and industrialists never mix.

On the other hand, 70 Clifton, house of our two deceased former prime ministers has a huge library. So good are Bhuttos at archiving everything that the library in the house contains early school bags with complete contents of all Bhutto children from Benazir to Shah Nawaz.

A resident of the house, Fatima Bhutto, is still keeping the literary culture in that house alive. Shah Nawaz Bhutto, the father of Zulfiqar Ali Bhutto, had found out that his son possesses amazing reading skills. Shah Nawaz used to import books for his son from abroad. Many leather bound books on Napoleon Bonaparte are still present in the library in 70 Clifton. 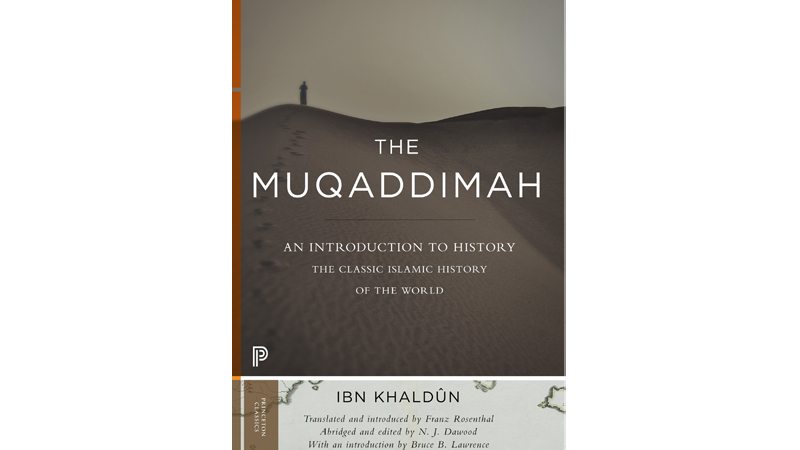 Imran Khan not only reads books, he also quotes them during his addresses to students and youth. Many people in Pakistan heard about Ibn-e-Khuldoon’s Muqaadima from Imran Khan. He has also authored two books.

Ruling politicians in Pakistan have never been good readers except the two Bhuttos. We don’t have any press photo of any premier holding or reading a book. The condition in ordinary homes is more or less the same. There is a huge villa adjacent to my humble abode. No one reads even a newspaper there. None of their children could float above basic literacy. Since money and education also do not mix, therefore they never felt the need to educate themselves or their children.

Then comes the middle class. You will find them thronging Sunday Bazaars searching for best sellers, paperbacks and classics. These are the people who are keeping the culture of reading books alive. Middle class is the only segment of the society, which believes that education can secure good job or decent money. On the other hand, you will never find property tycoons, industrialists, or politicians in books shops. Lower income segments think about food budget more than anything else. 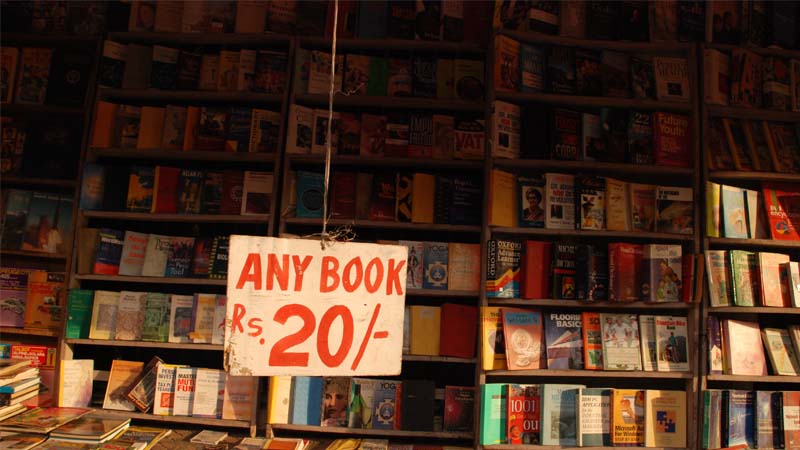 Norwegians have good reading habits. You will not find any house in Norway, which does not have a book cabinet in the sitting room, unless the house in question is a Pakistani’s. I was really amazed at their book reading culture. They have this centuries’ old tradition that when a child grows enough to recognise sounds and sights, Norwegians parents buy large-size-picture books and help their children recognise the photos. The child learns to recognise and name the objects in the pictures, developing a life-long affiliation with paper and books. He starts associating books with something, which contain new and interesting stuff. So if you want to make your child a book reader, you must buy picture books for him at a time when most parents happily lullaby their kid with a cell phone.

Ruling politicians in Pakistan have never been good readers. The Bhuttos are an exception. We don’t have any press photo of any premier holding or reading a book. The condition in ordinary homes is more or less the same. There is a huge villa adjacent to my humble abode. No one reads even a newspaper there. None of their children can float above basic literacy. The residents have never felt the need to educate themselves or their children

Osborne is a famous publishing house, which only prints books for children. The Osborne books are famous for their hand made illustrations and briefs as well as easy descriptions. They focus more on visuals then words. The books can captivate toddlers to matriculate students. 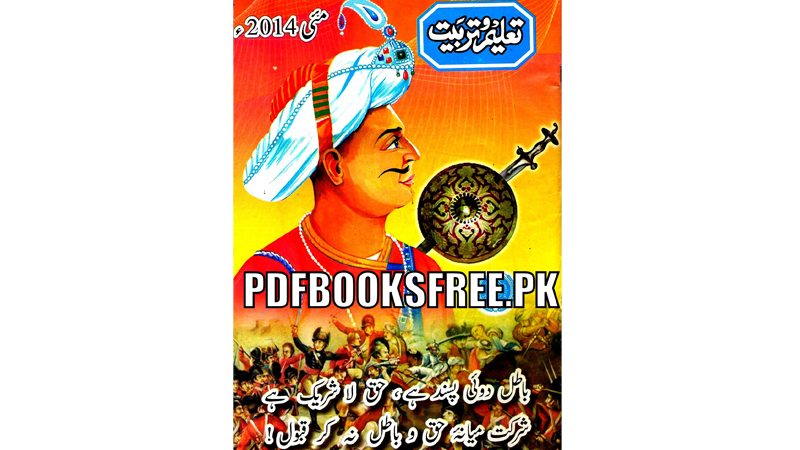 Mohsin Shahzad Butt is a friend. He had read almost all famous Urdu writers when I befriended him in grade 7. He would recall any story from Shafiqueur Rehman or Mumtaz Mufti’s books. His father adopted a unique approach. He would buy some famous Urdu book and place it in his cabinet. He would forbid his children from reading that particular book as, according to him, it contained information not suitable for children. Sheer curiosity would compel all the Butt siblings to secretly read passages from the book, ensuring that no one catches them reading forbidden stuff. In a matter of a few weeks, the Butt siblings would finish the book. They all are good readers now. 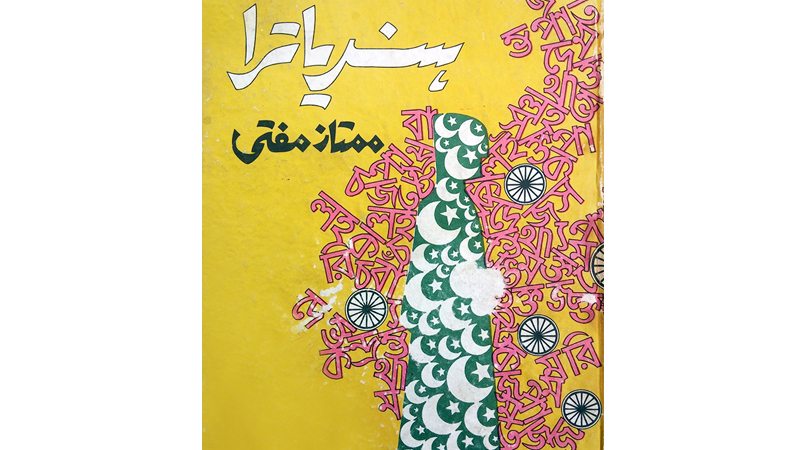 My first encounter with a library was at Beaconhouse School System, Jhelum. We used to have a library period every week. The librarian was a tall attractive lady. She would never force any student to read in the library. Her only rule was silence. Among giggles, students would flip National Geographic magazines in a bid to catch a glimpse of semi-nude African ladies or browse science books. The library was impressive by the standards of a small city like Jhelum. I don’t think there was any book in the library, which I had not read or got issued. I can now safely confess from the confines of my law office that my first book theft was from that library. I smuggled out children’s magazine Taleem-o-Turbiyat while hiding it in a thick voluminous science book. It felt less of a crime and more of an adventure.

The writer is a lawyer based in twin cities and blogs at www.gondals.blogspot.com. He Tweets at @HamidGondal and can be reached at gondal.hamid@gmail.com