Following up to this ‘International Day of Girl’, which is celebrated every year on the 11th October, we decided to feature some of Pakistan’s bravest women activists who are working to empower not only women in their country but also influence young women and girls through their incredible work in Pakistan, we went ahead to ask them what would they like to say to girls out there.

‘International Day of Girl’ is a day to recognize how hard it is to be a girl especially in a world where every 10 seconds an adolescent girl dies due to an act of violence, in Pakistan alone data on gender-based violence is often non-existent and policymakers are not able to properly formalize strategies that seem to combat such violence against women and minor girls.

In honor of this day, we decided to showcase the struggles of some of Pakistan’s leading activists who are working for young women and girls particularly those most at risk, these amazing women heroes through their inspirational work are not only able to send a message of change but also be the driving force for change across the country.

Sadia Khatri is a Karachi based writer and activist, who through her activism as a founder of the feminist collective ‘Girls at Dhabas’ is able to raise the voice of women and gender non-conforming folks to reclaim public spaces. 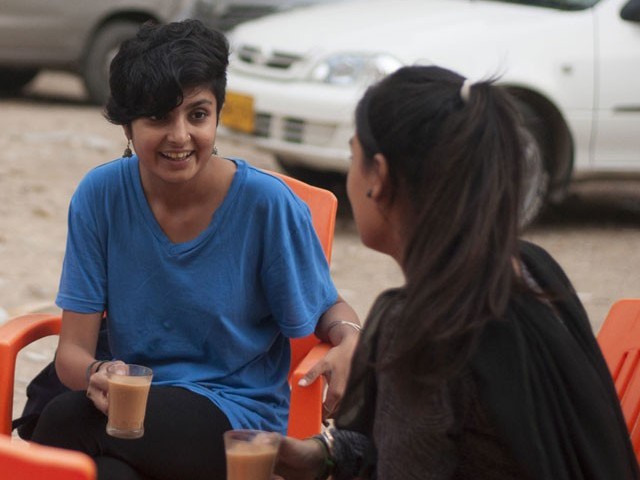 We went ahead and asked some questions related to the importance of this day, following were the questions asked:

What inspired you to work on the issues you do?

When I was a young girl, I had to go through several instances of child abuse. Those traumatic incidents triggered a rebel in me. It was later in life that a more feminist version of me emerged. I think when I was in my late teens, I realized that I cannot remain silent about these things and then one has to not just remain a bystander when it came to gender discrimination or sexual abuse.

How are you able to influence change through your work, what challenges have you had to overcome to be who you are?

I think the biggest issue in Pakistan right now is gender segregation. If you talk about issues like public spaces or gender-based violence, our society is so segregated on gender lines that we establish rigid gender roles like on the basis of ones “feminine” and “masculine” role, that we hyper-sexualize the entire narrative when it comes to issues women face in our society.

Whether it’s on how women are treated on the streets or at their workplaces or even when we talk about how trans bodies are policed because we just can’t get ourselves out of the notion of controlling feminine bodies because in our society we allow others to control us and hinders us from our work which inhibits our creative and intellectual abilities. 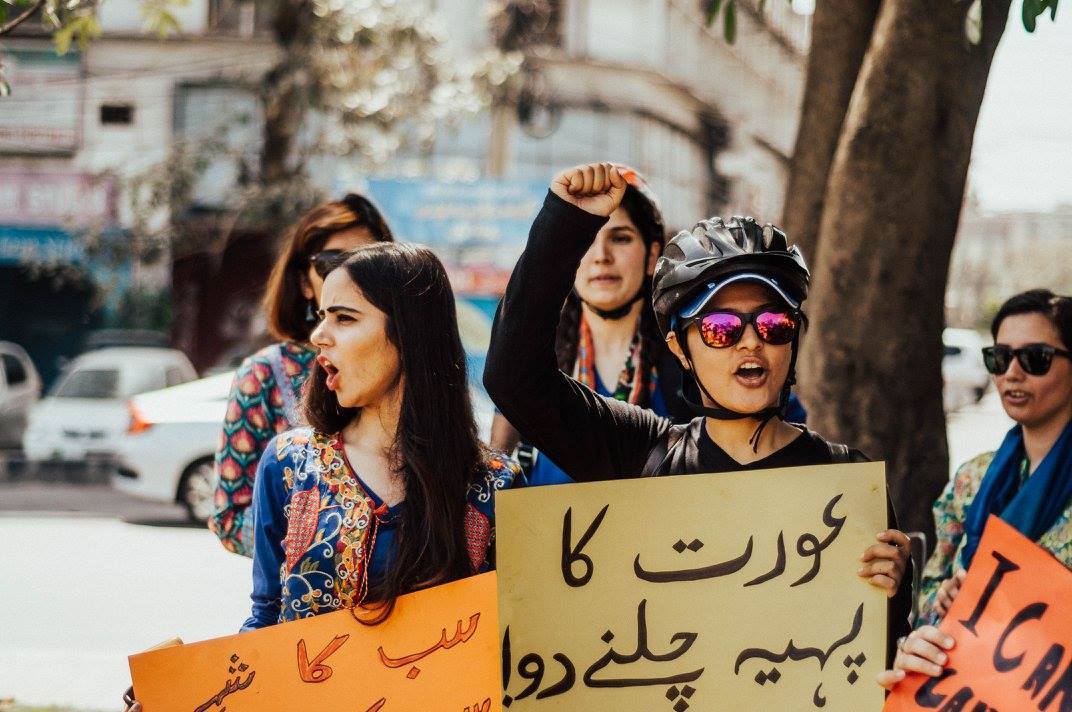 What is your message to young girls out there?

My message to all girls is to be as unapologetic as you can when you face violence and simply call out the perpetrators. We must watch out for each other because we live in a society that just turns a blind eye and lets incidents of violence against women and girls go unnoticed.