The white wonder of Thar

The Jain Gori Temple is located in Nagarparkar, Thar near the Pakistan-India border. It is said to have been built in the 16th century by a rich Hindu and dedicated to the 23rd Jain prophet, Lord Parashwanath.

Before Partition, Gori village near the temple used to be home to Jain followers

There is a village called Gori near the temple where the Jain followers used to live before Partition. Over the period of time, the temple’s condition has deteriorated because of lack of maintenance. Still, the White Temple continues to attract tourists who usually flock to the place during the rainy season.

The article originally appeared in PakVoices. Writer Nizam Samoon is a citizen journalist based in Tharparkar and Raja Shad is a professional photographer. The writers have provided all the pictures 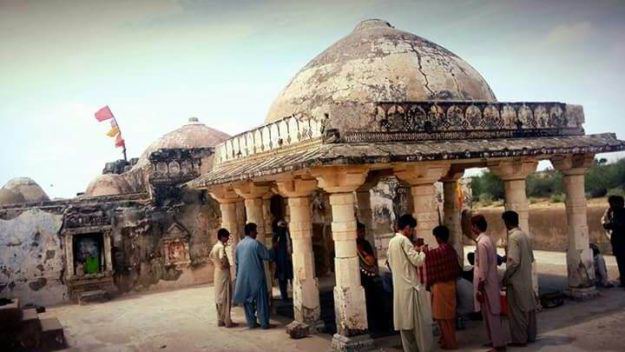 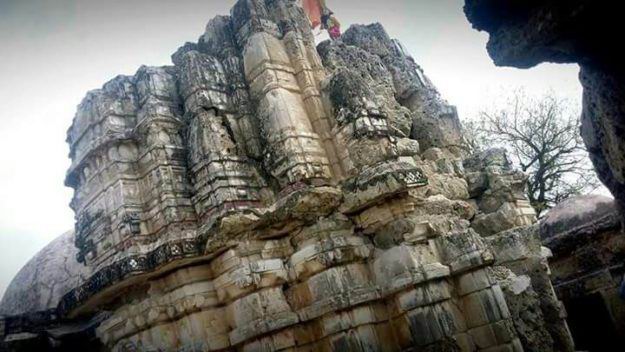 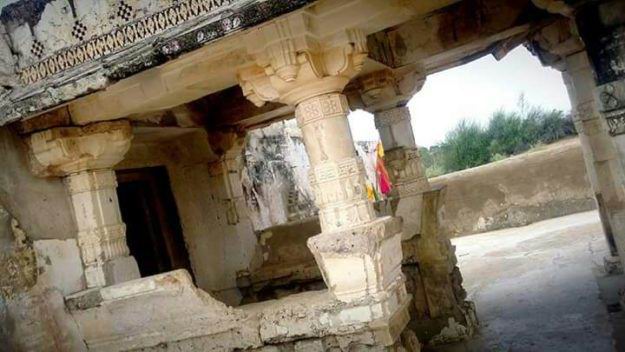 Despite its archeological value, the temple has been abandoned and neglected 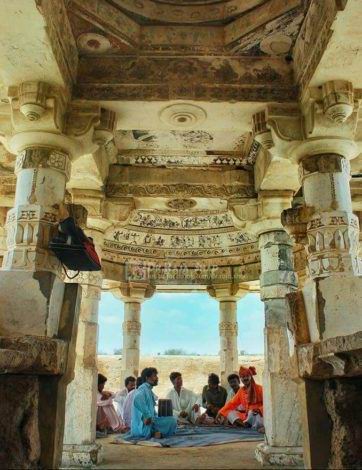 Inside the temple, artwork is displayed on the roof and the pillars 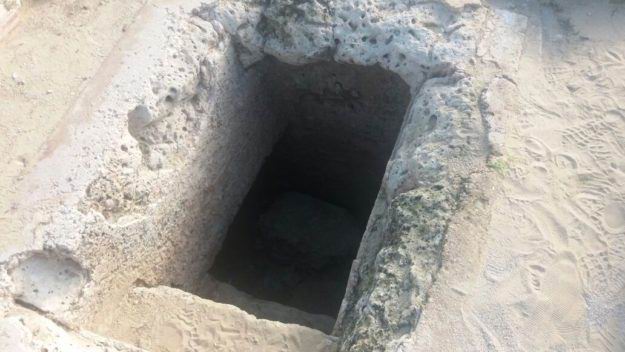 The narrow opening leads to the basement at the temple 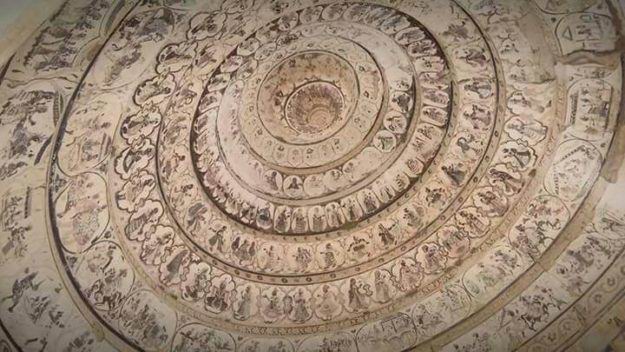