All in a days plays

Former President and expert wedding-dancer, Parvez Musharraf, recently stated that Pakistan only enjoyed progress under dictatorships and that civilian regimes created political and economic chaos. He was talking to a local TV channel from his resident in Dubai where he is undergoing treatment for his ailing back.

Talking to an interviewer, Mushrraf added that had it not been for his back, he would be in Pakistan and facing all the charges against him. He said that when he mentioned his painful back, some media outlets misconstrued his statement by suggesting that he found coming back to Pakistan very painful.

‘I was talking about the pain in my back and how it is stopping me from coming back to Pakistan,’ he said. ‘I can back this up, I mean, prove it with x-rays, medical reports and a signed statement from my masseur,’ he explained.

When asked how was the idea of producing such a statement from a Dubai-based masseur different from the letter written by a Qatari prince for the ousted PM, Musharraf said: ‘Dubai and Qatar are two different domains. Indeed, people of both these domains speak the same language and like to race camels, but they are about 700 km apart.’

When the interviewer was not convinced by his reply, Musharraf reminded him that he (the interviewer) was not only talking to a former President, but also to an expert wedding-dancer who is representing Pakistan in Dubai with distinction.

‘Even with my bad back, I never shy away from doing the Macarena or even the Bhangra at weddings,’ he said. ‘My motto has remained to be ‘Pakistan first.’ I am willing to sacrifice my back for my country and spend the rest of my life existing horizontally.’

He also reminded the interviewer that Dubai and Islamabad were about 4,700 km apart.

Impressed by Musharraf’s knowledge, the interviewer apologized and told him that millions of his supports in Pakistan were willing to donate their backs to him but only if he returned to Pakistan and toppled the current PML-N regime.

‘I am well aware of that,’ Musharraf informed. ‘Millions of my followers on Facebook keep me up-to-date. My posts get thousands of likes. Many fans have also requested me to dance at their weddings. One day I will return to Pakistan and face the music.’

When asked did this mean he is willing to face the charges against him in court, he replied: ‘See, this is what I mean? This is how my statements are distorted. I said ‘face the music.’ How can you expect me to dance without any music?’

Musharraf then begged leave, saying that he had to get a back massage, some x-rays, and a new photo of him being examined by a doctor. He also added: ‘Furthermore, I have to prepare for the two weddings this evening where I have been invited to dance. You must come too. Today I am doing the Rumba.’ 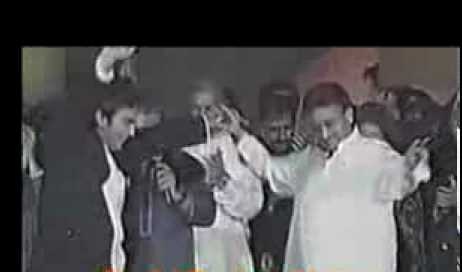 Musharraf getting physiotherapy for his bad back.

Meanwhile in Pakistan, tensions between PML-N and PTI continue to intensify. After the courts ousted PM Nawaz Sharif for not drawing his salary from a fruit company in Papua New Guinea, Nawaz gave the go-ahead to his party to elect Shahid Kaqan Abbasi as an ‘interim PM.’

Reports suggest that Abbasi will hold the PM’s post for a few weeks before a Sharif is brought back into the PM’s office. This was told to a DT reporter by a source close to the Sharifs.

Asked why there were so many Sharifs in the picture, the source said, ‘we are all Sharifs today.’ He then went on to explain that there was Greek conspiracy (‘Unani Sazish) afoot to overthrow democracy in Pakistan. When asked whether he would go on record with his real name, the source said: ‘Indeed. You can call me Source Sharif.’ 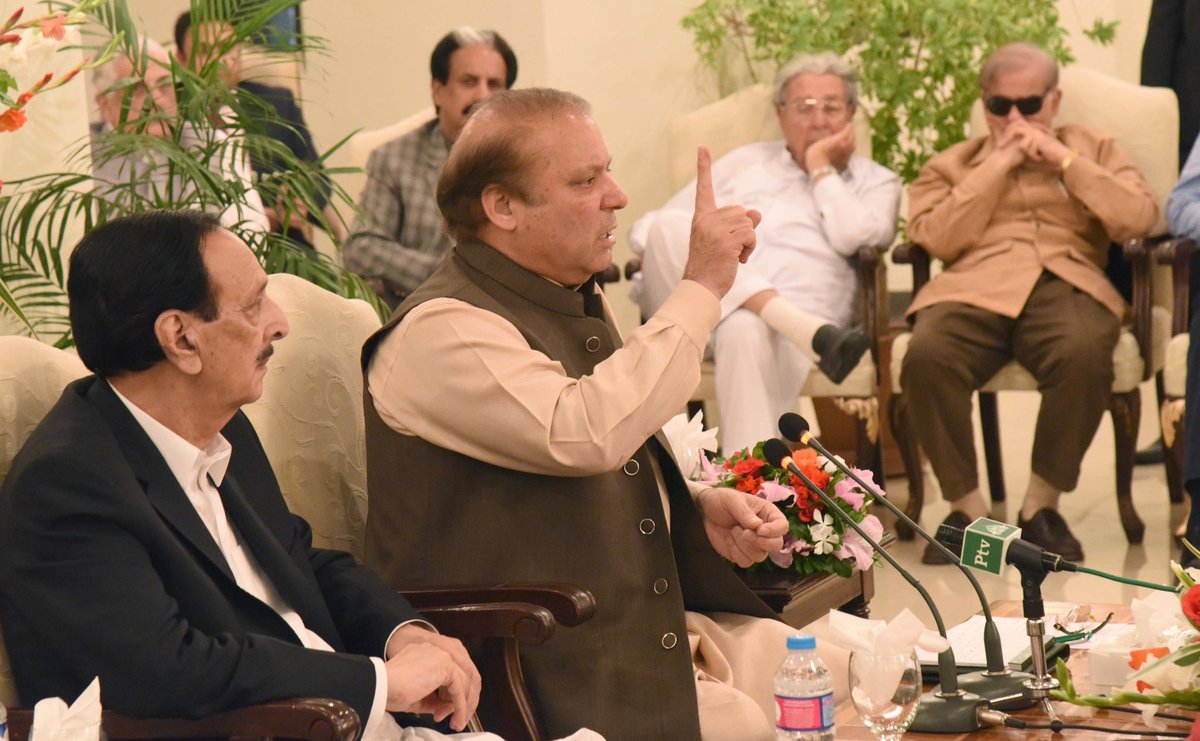 However, PTI chief, Imran Khan, is planning to intensify his crusade against the government and make sure no Sharif is ever elected as PM. He announced this through a text message that he sent to reporters.

The message read: ‘Hello, reporters. First of all, I would like to congratulate each one of you for owning a Blackberry. What a wonderful device it is, no? Those who do not have a Blackberry can get one on my behalf from all the truth-seeking and speaking TV anchors on designated TV channels. But stay away from PeoTV! Anyway, I am texting you to tell you that I will never allow another Sharif to ever come into power.

Thank you – IK, XOXO. PS: Please delete this message after use.’ 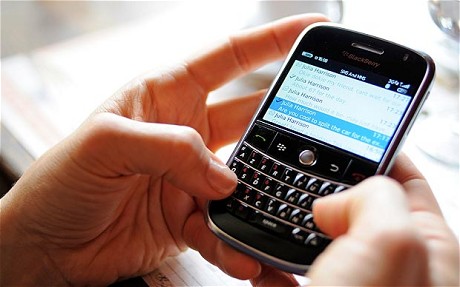 Imran Khan texts his next move against PML-N