Hum Sab Ka Pakistan: a tribute to the nation

As part of the 70th Independence Day celebrations, the Pakistan Army decided to be more expressive in terms of depicting the armed forces’ sacrifices and achievements.

For this purpose, the Inter-Services Public Relations (ISPR) this year has prepared a bogie of the Azadi Train, which it named ‘Hum Sab Ka Pakistan’.

The bogie symbolically illustrates the sacrifices by personnel of all forces – Pakistan Air Force (PAF), Pakistan Navy and Pakistan Army – in the war against terrorism. It also portrays the armed forces’ role during natural calamities and in nation-building tasks; highlights the attainment of self-sufficiency and self-reliance in terms of defence; and shows the way our brave soldiers have been protecting the motherland, especially at the highest battleground on Earth, Siachen glacier.

Weapons and ammunition of the Pakistan Ordinance Factories, Wah, have also been displayed inside the special bogie.

A compartment also showcases the achievement of restoration of the internally displaced persons (IDP) and temporary displaced person (TDPs), besides the gains our armed forces have made in the past and ongoing military operations against terrorists, especially Operation Raddul Fasaad and Operation Khyber 4.

Efforts regarding restoration of peace in their respective areas by the Pakistan Rangers Sindh, Pakistan Rangers Punjab and the Frontier Corps have also been highlighted through pictures that have been placed inside the bogie.

The brutalities of Indian Army in Indian-held Kashmir (IHK) throughout the past many decades have also been depicted through images.

The Pakistan Movement and role of the media in different wars, particularly the 1965 War, have also been highlighted. ‘Hum Sab Ka Pakistan’ is a tribute to the great Pakistani nation for braving all hardships against terrorism.

The Azadi Train, which embarked upon its 15-day countrywide trip from Margalla Station on Saturday, will complete its journey by reaching Karachi Cantt Station on August 25, 2017. 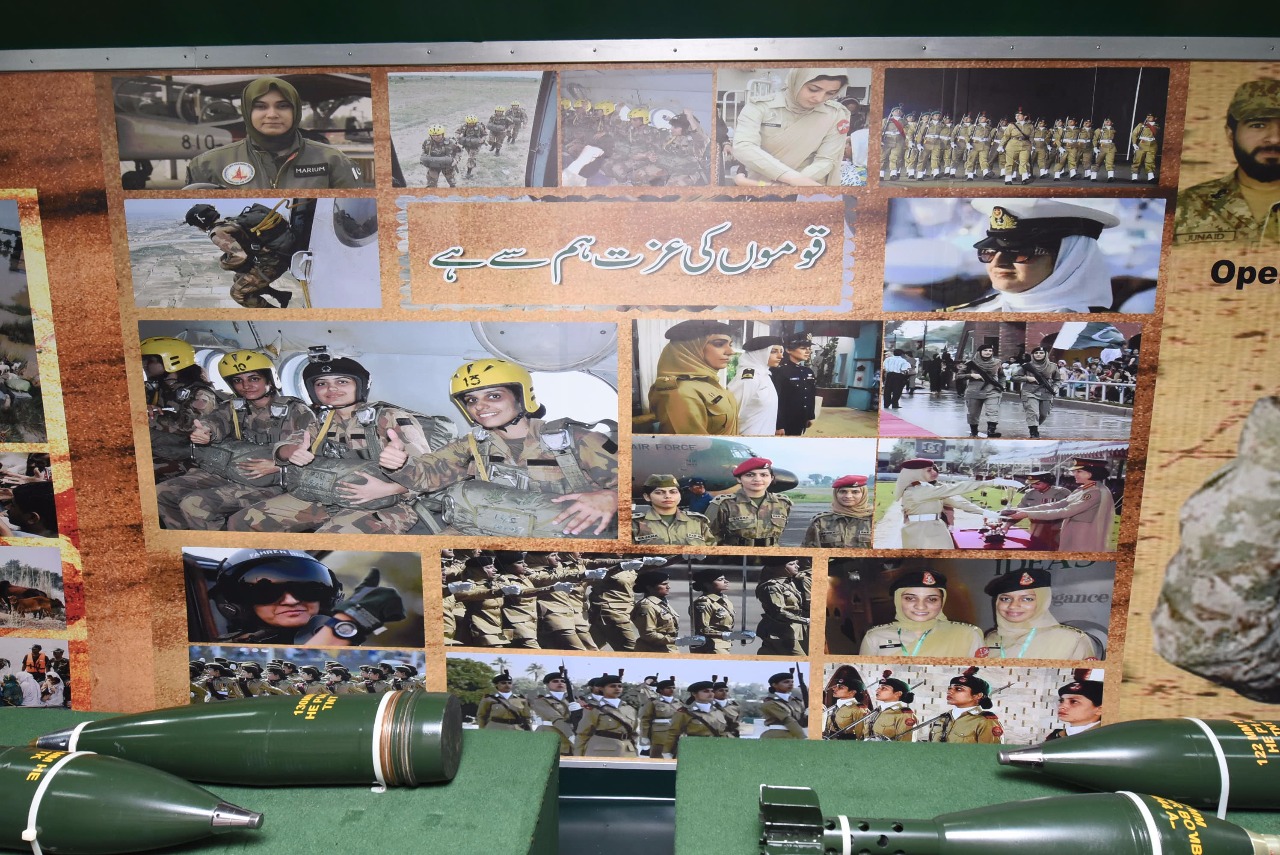 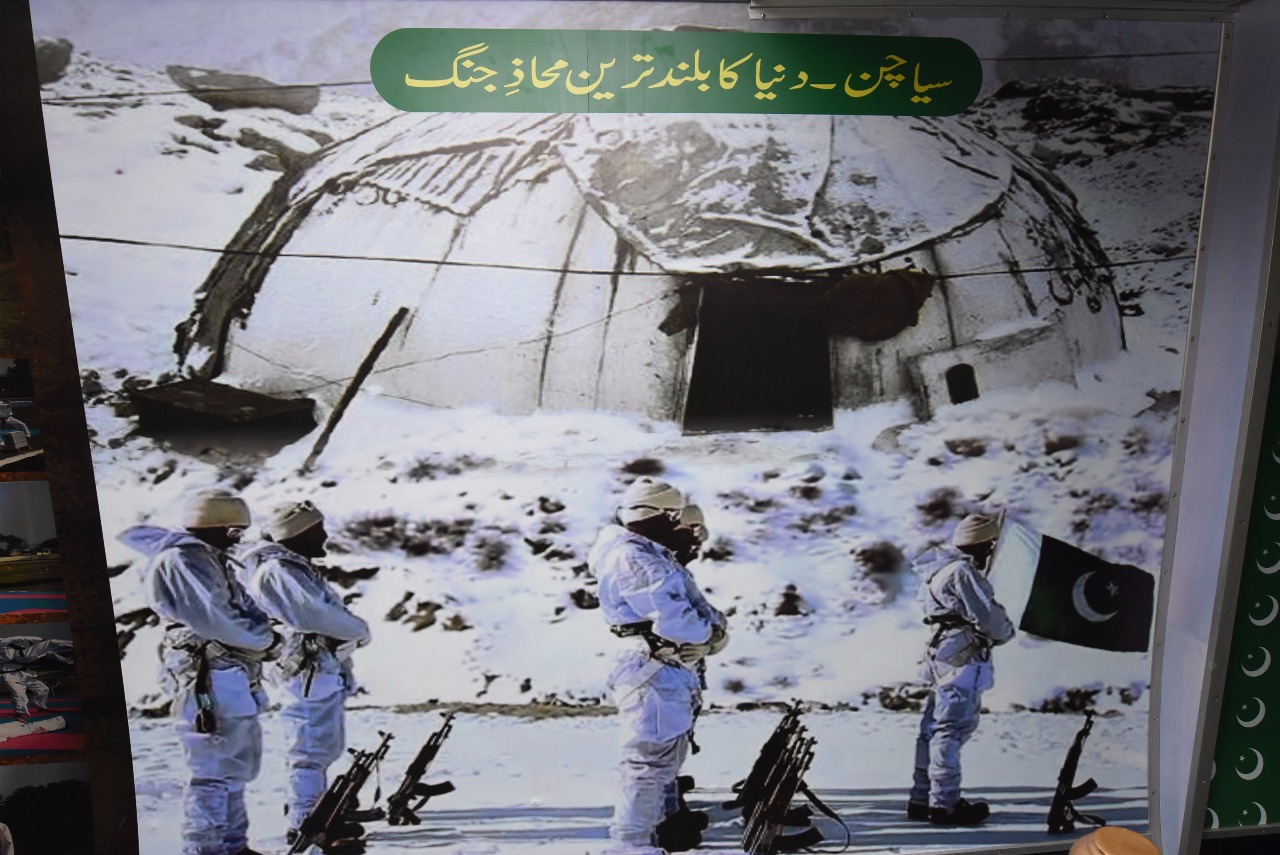 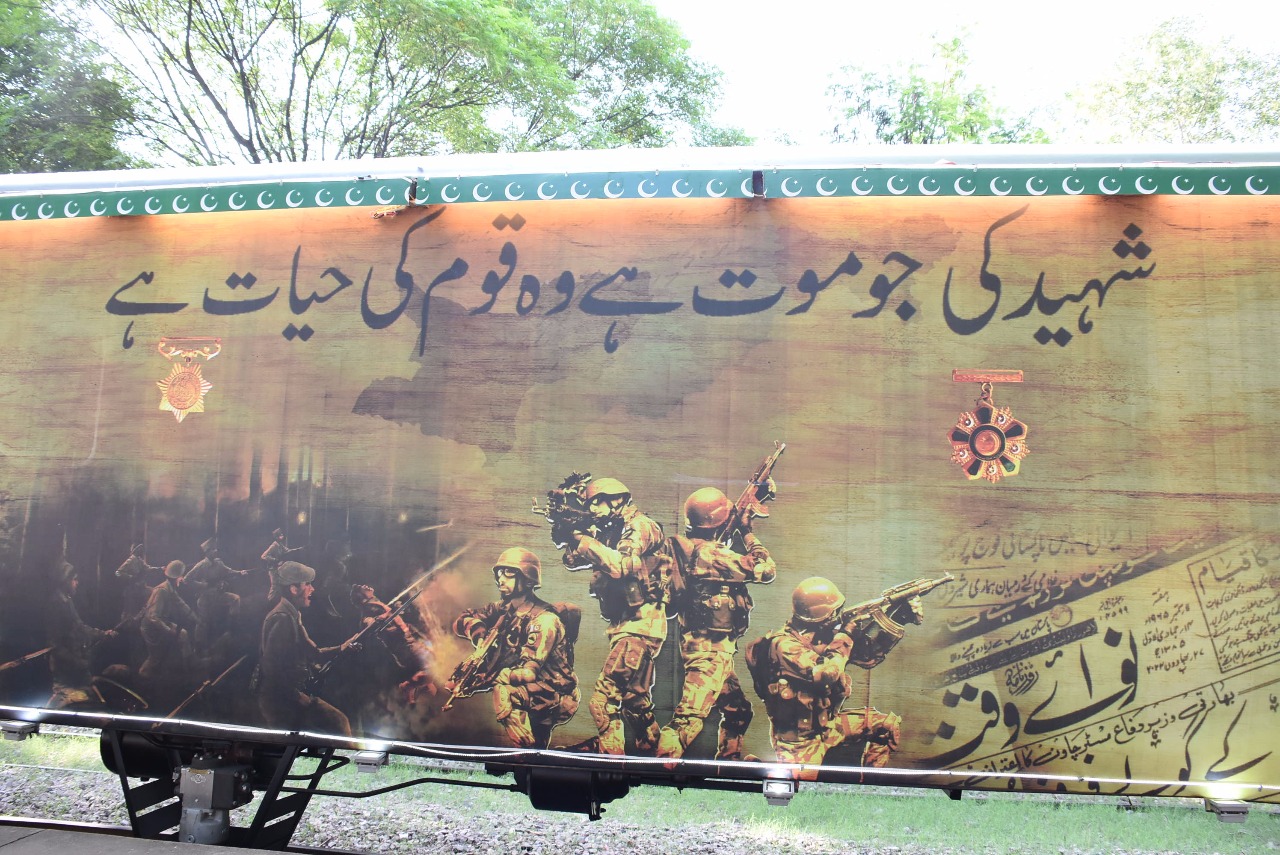 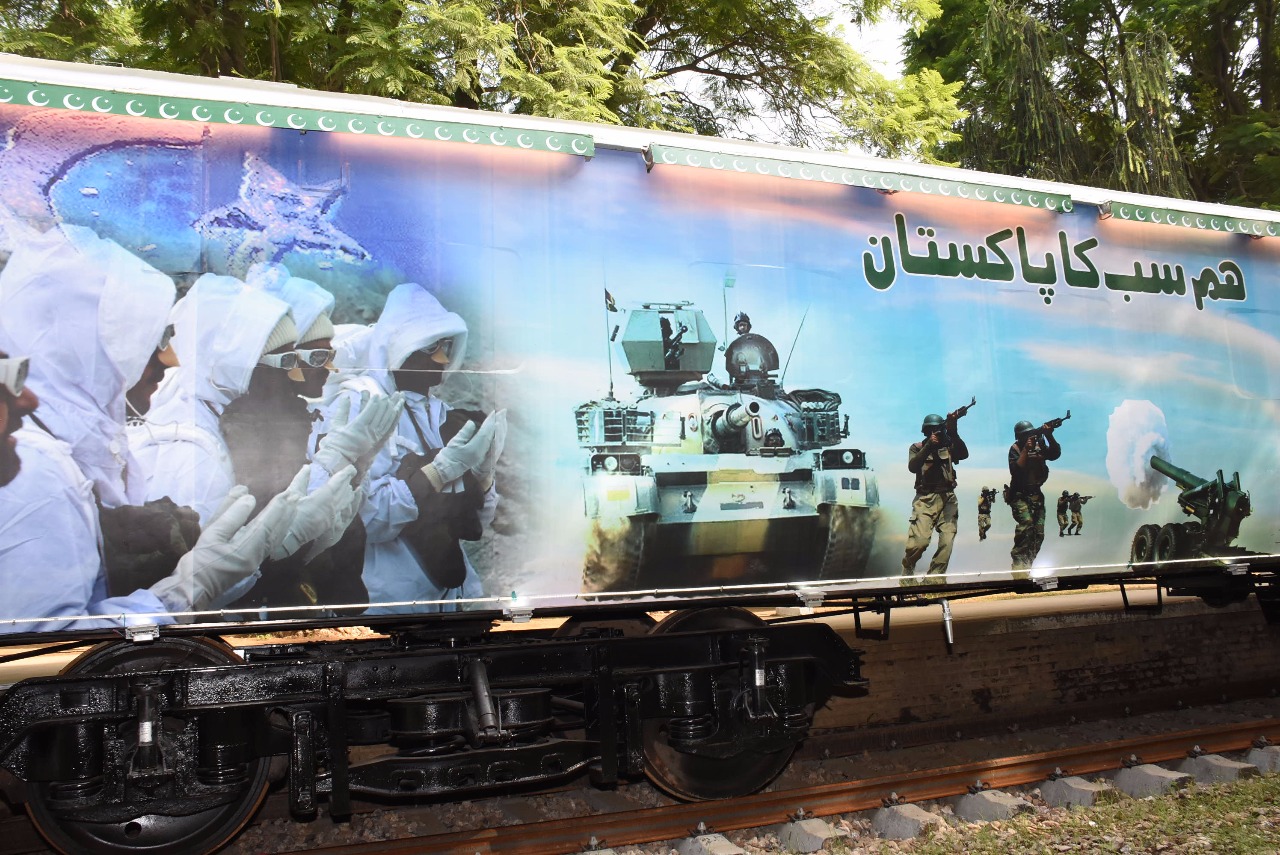 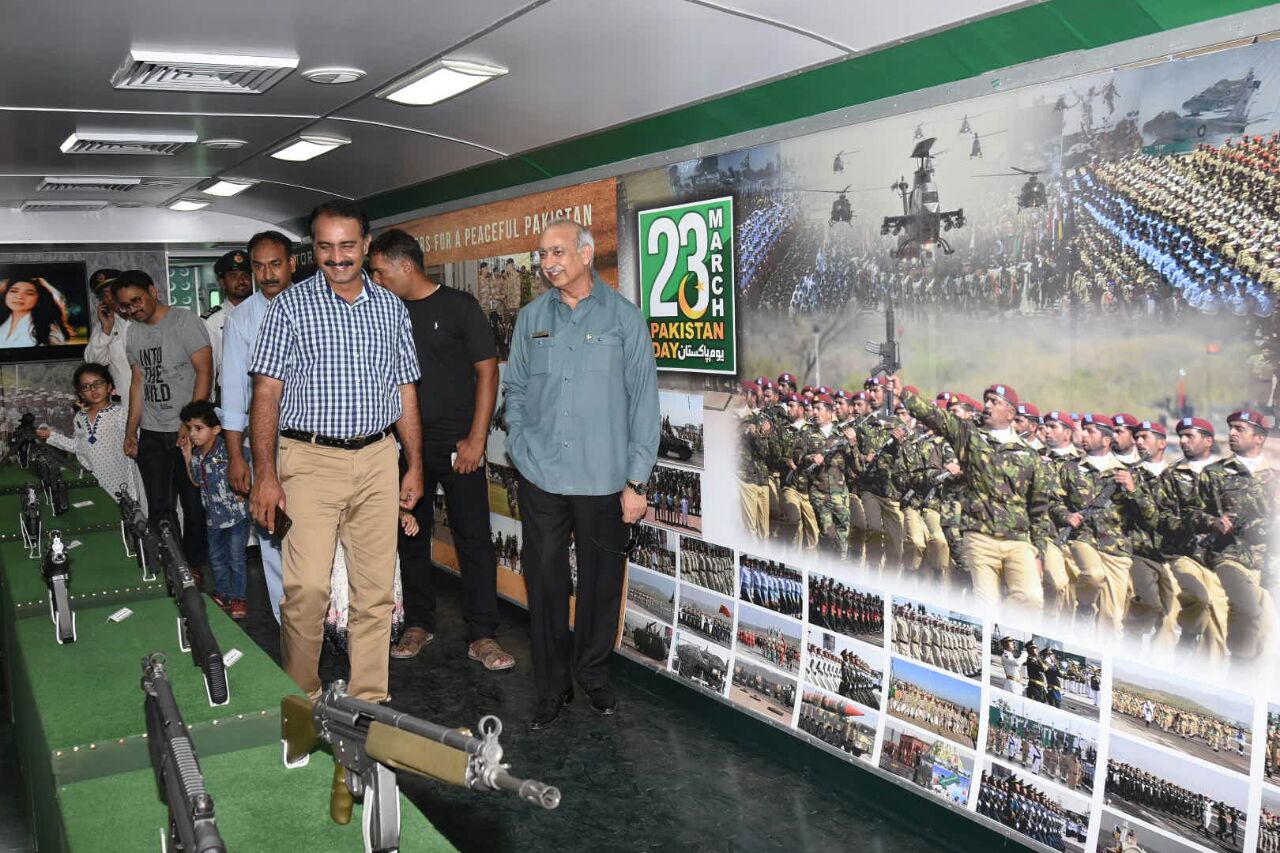 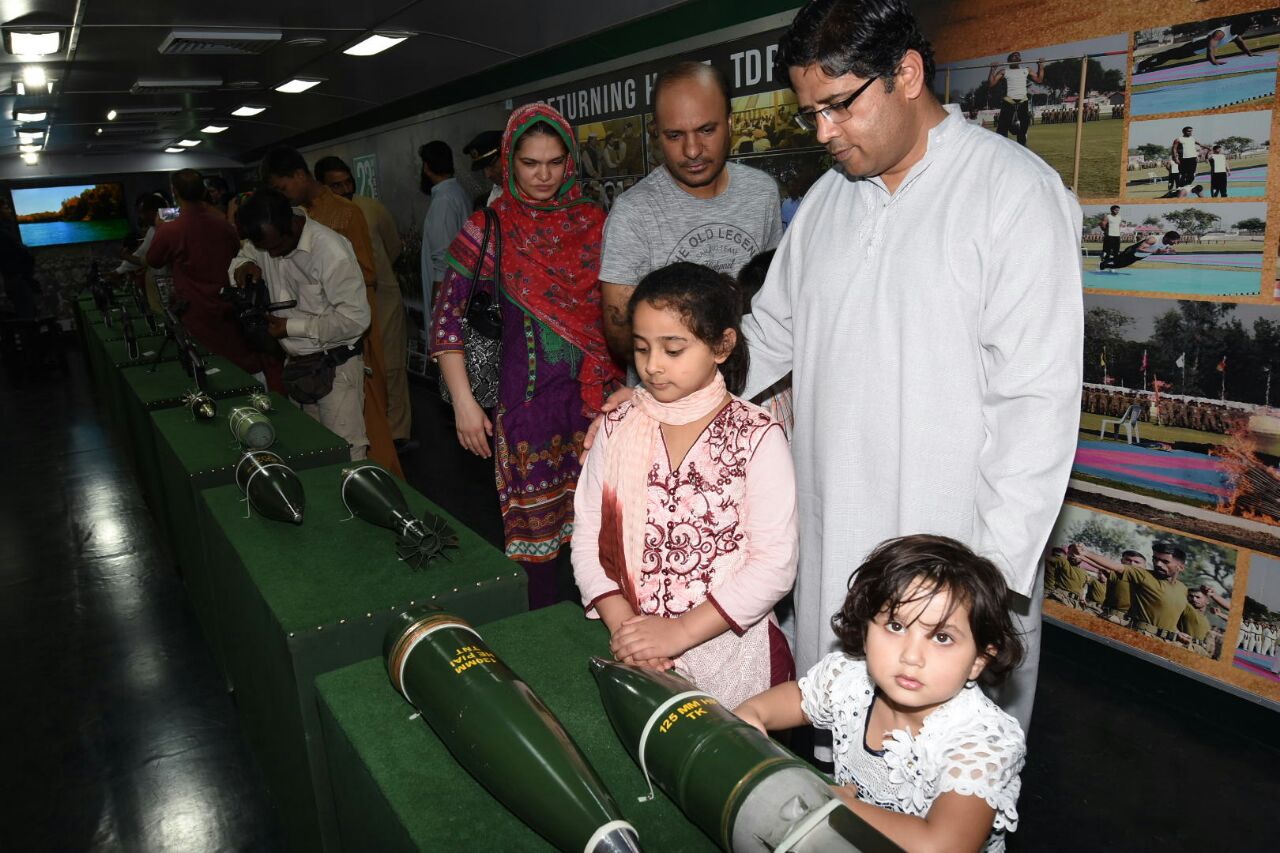