The World XI vs Pakistan

The PCB has announced the visit of the World XI team in what is said to mark the return of international cricket to Pakistan.

We were delighted to see this video of Najam Sethi breaking the big news:

A three match T20 series is scheduled for play in Lahore next month where security plans are being tightened to welcome the international players.

We think you might be able to recognise some of these big names. 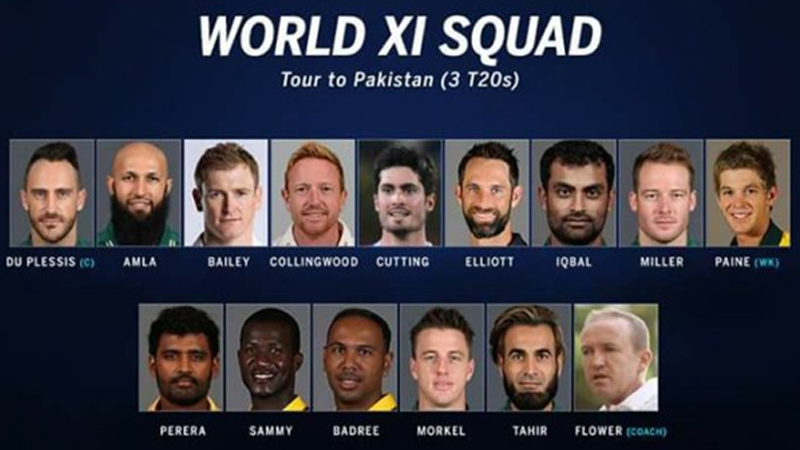 Imran Tahir, on the World XI side will be playing in the city of his birth for the first time. We hope the event will go through without any hiccups and he enjoys playing on what could be called his original “home ground”. 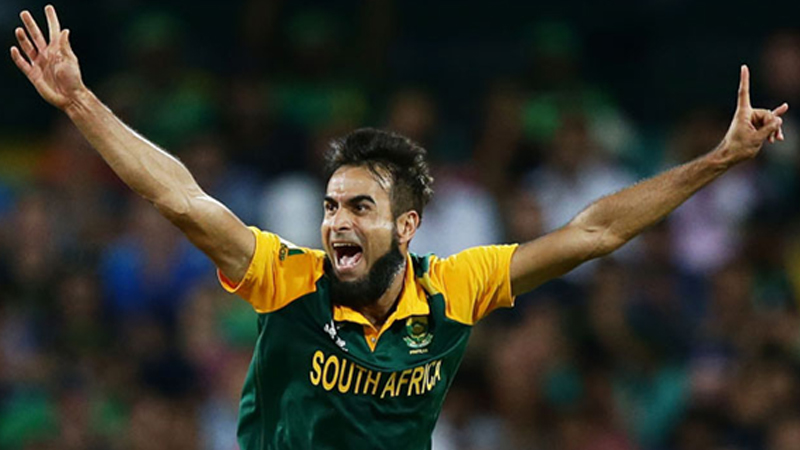 The last time Pakistan saw international cricket in Lahore was during the PSL final which toke place despite security threats days before the event.

But Lahoris were insistent to defy the threat of terrorism and promised to go ahead with the event. 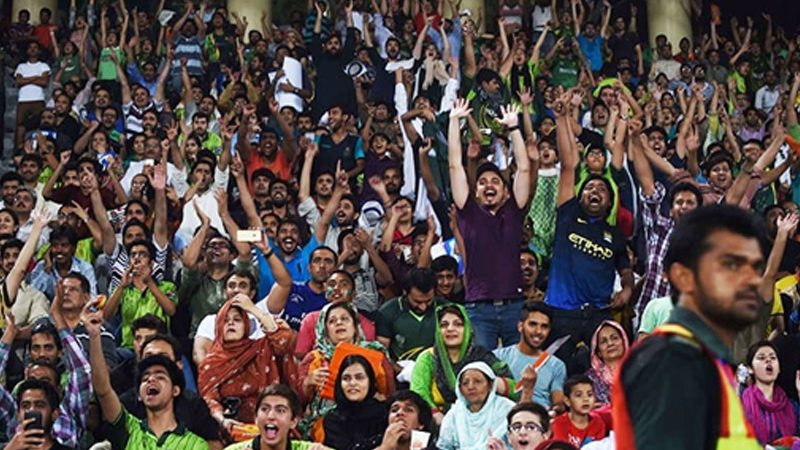 However, the PCB was able to promise full security cover to these world class players.

Players from 7 nations will be represented in the 14-man squad. 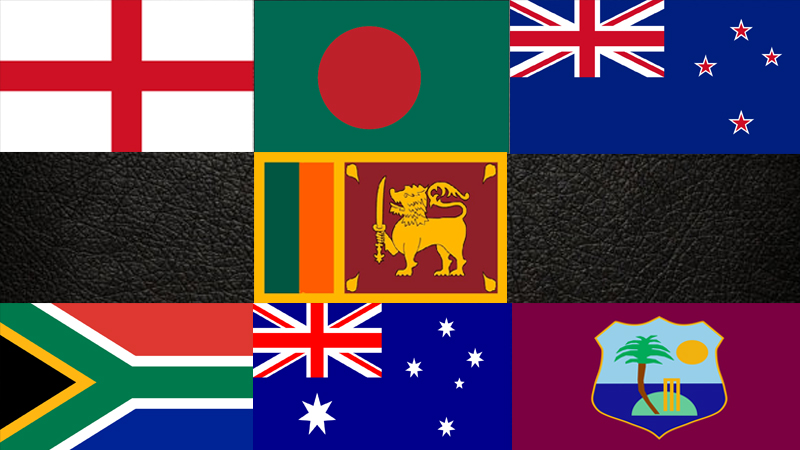 World XI will be Captained by Faf Du Plessis. Here’s what he had to say about playing in Lahore.

Finally, our hopes still lie with Pakistan, whom we think might bring another trophy, but this time on home soil!