The fort situated in the heart of Cholistan desert has its own unique history: the walls and magnificent structure of the fort that covers miles of land in the desert are a testimony of its past great lifestyle and culture. However, if the present declining structures are not paid attention, the historical heritage is feared to fall into ruins.

According to historians, Rawal Dev Raj Bhaati, who was also a Rajput ruler of Jaslamir and Bahawalpur states, constructed the fort; hence it was called Dev Rawal Fort. The name was later changed to Dev Rawar and then gradually came to be known as Derawar

Historians have different views about the construction of Derawar Fort and its name. Some believe that Rai Jajja, a Rajput ruler, built the fort in the 9th century. Then it was known as Dera Rawal.

According to other historians, Rawal Dev Raj Bhaati, who was also a Rajput ruler of Jaslamir and Bahawalpur states, constructed the fort; hence it was called as Dev Rawal Fort. The name later came to be pronounced as Dev Rawar and then came to be known as the present name Derawar. The fort was part of Jaslamir state.

In 1733, Nawab Muhammad Khan, the first Nawab of Bahawalpur, attacked the fort and conquered it after defeating Raja Rawal Singh. The fort then became a part of Bahawalpur State.

As long as 30 metres, swirling square shaped walls of the fort tell us the great story of its magnificence and grandeur. The fort comprising of 40 bridges, a well, a main gate and a big swimming pool has become the centre of tourist’s attraction. However, the pool has now dried up completely.

The walls and roofs of many rooms of the fort have fallen down whereas the main wall has also been weakened with the passage of time and can fall anytime.

Riaz Baloch, who has an insight of Cholistan’s interesting history, says, “If we continue to treat our national heritage in this manner, and if we don’t take interest and keep disowning it, we’ll also be a part of history along with it.”

There is also an old canon of historic value in the courtyard of the fort that was used against enemies during war. This canon is also a part of historic heritage now. Along the canon, a tunnel was also constructed that led to Jaslamir through hidden passages. It was closed afterwards.

Riaz Baloch added, “The government will have to take emergency steps and measures to make Darawar Fort safe or else a whole civilisation will be buried along with it.” 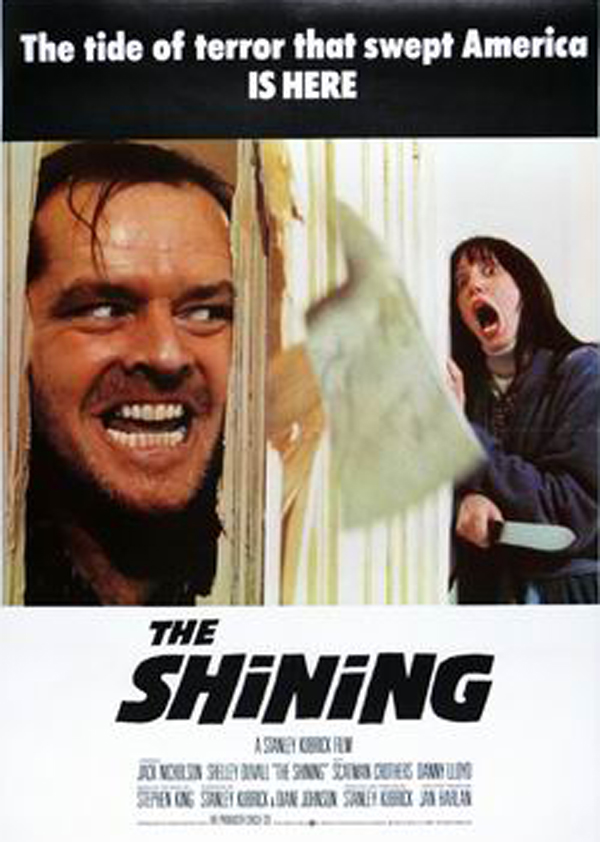 The canon which was used in the wars 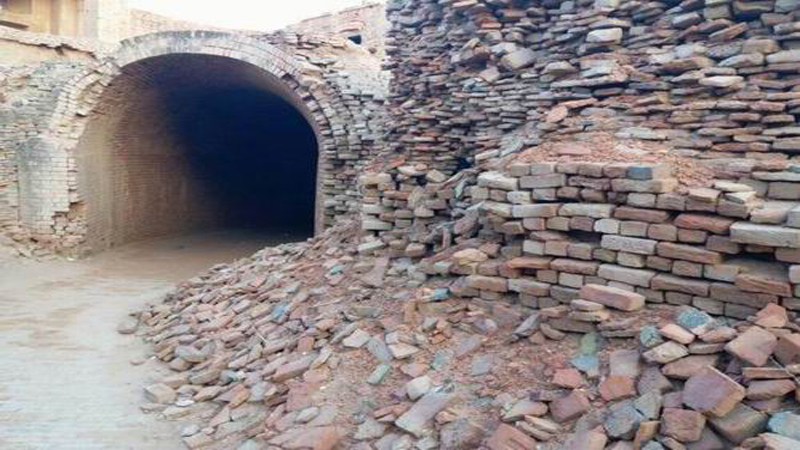 The structure of the fort can also be seen crumbling. 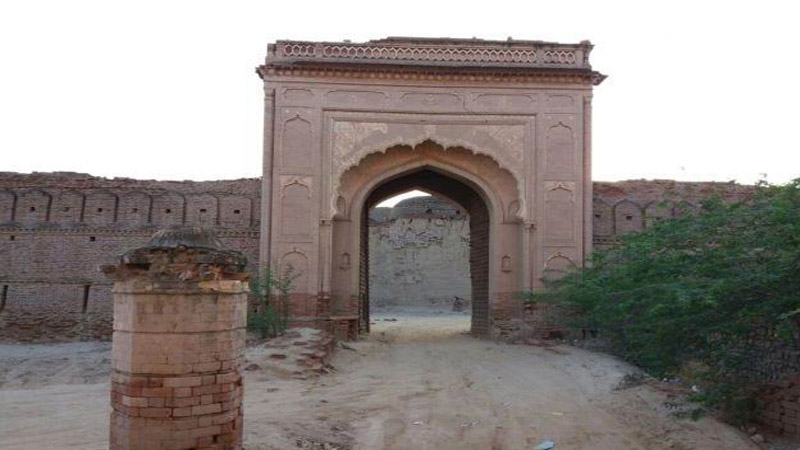 The main entrance of the fort 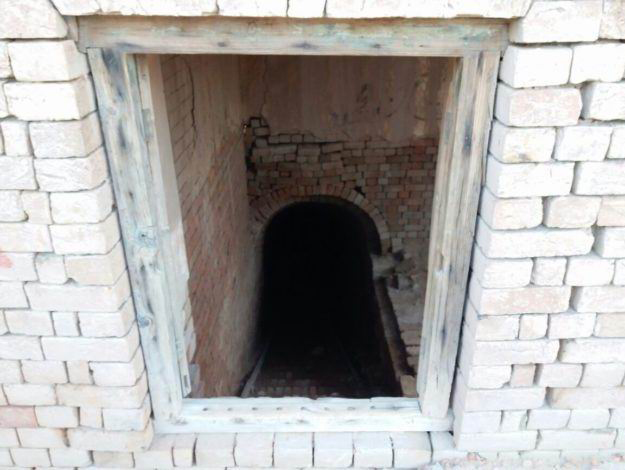 Inside condition of the walls and roofs is also deteriorating

The article originally appeared in PakVoices. The writer is a citizen journalist based in South Punjab.