The artist who changed the world

His canvas displayed all the shades of red, from the merlot hue of dried blood to the scarlet tinge of dissected flesh. Through his brush strokes, he enacted gender equality: both men and women were shot in their heads.

In his portrayal, the very presence of other bloodlines constituted crime. The blood that ran in their veins was deemed sinful. It deserved to spill.

He also wanted to be an architect. So he designed the finest model of war. A war that is blind to humanity. A war in which the more you kill, the more you succeed. He argued that humanity is only a toy of peacetime, to be played with when you don’t have weapons in hands. He designed his war to be like Cronus—the Greek Titan who ate his own children.

He was like that tribesman who is ever ready to kill the whole tribe of another person ogling his wife. Like a possessive husband, he wouldn’t tolerate anyone misbehaving with his wife. But this love ended up becoming a guillotine for his wife.

His search for killers yielded disappointing results, so he himself designated some ‘chosen seeds’ to be the killers. In doing so he contradicted himself. For the world he wanted pacifism, but for them he said, “First the fight, then pacifism.”

He experienced the suffering of a manual labourer. He saw them work hard to earn their daily bread, destroy their health in the process, but get neither reasonable wages nor respect in return. He acknowledged the uncertainty with which daily wage earners live. In short, he witnessed the metaphor of misery.

“Every book that I bought meant renewed hunger,” he wrote.

Starting with the question “Why isn’t the working class patriotic?” he developed the notion that people who don’t get basic necessities of life from the state can’t be expected to love their country. “I can fight only for something that I love. I can love only what I respect. And in order to respect a thing I must at least have some knowledge of it.”

He put forward the idea that nations obtain freedom by making sacrifices, not by refusing to work. And then he forced his working class into military uniforms. Starting from the ideals of work and sacrifice, he ended up turning them into plunderers and arsonists.

He was convinced that the newspapers were deceiving and misleading his working class, and decided to incriminate the ‘chosen seeds’ for this propaganda.

He absolved his people— now classified as ‘people of the same blood’— of all blame and accused the minority of being the cause of nation’s downfall. He compared them to wolves that join hands to defeat their enemy, but as soon as the enemy is dead they again become individual wolves. He called them ‘self-preservatives’ and drew a long list of allegations against them. What followed is history.

He was the epitome of a tragic hero, whose hamartia was his blind love for his blood, his race. It was a love that grew stronger by manufacturing more hatred for the other. And that brought his fall, as his tragedy became the tragedy of his nation. It is a nation still struggling to remove the stigma that stains its past. It is a nation condemned to condemn the ‘bloodiest painting’ every moment. It is a nation that kept the autobiography of this aspiring architect banned for hundred years, still failing to arrest the poison.

In his own words, “Though men may be fooled, Heaven can’t be bribed.”

And he was right. Heaven did justice. Adolf Hitler committed suicide by gunshot.

In his death lies his controversial life. A man who wouldn’t stop talking about bravery died a coward’s death. 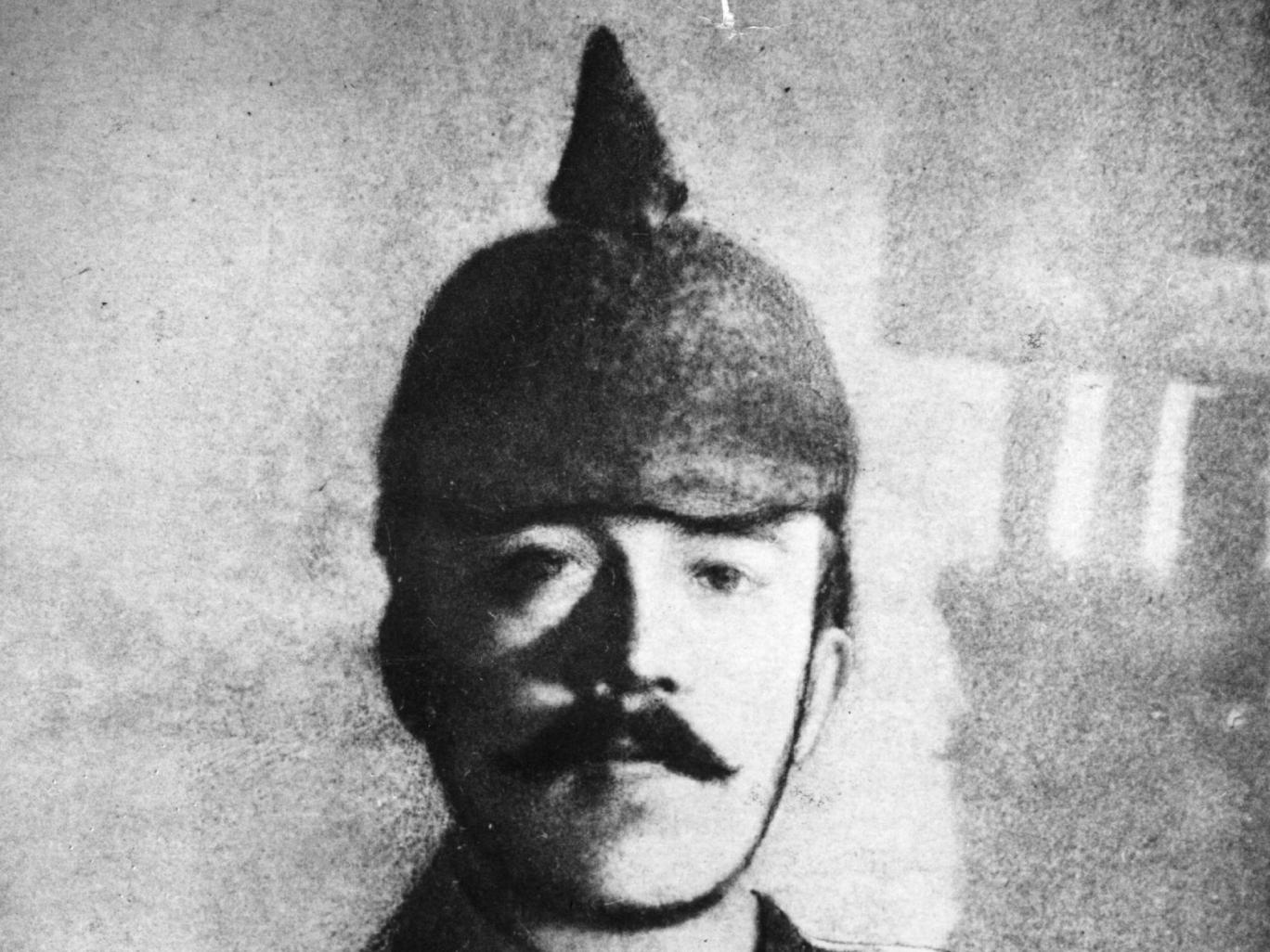 The writer is a student of Government College University, Lahore. She can be reached at nabafatima.1996@yahoo.com