How to spend a day in Dubai

Dubai is a homeland to a number of record breakers, from the world’s tallest tower to the busiest airport on this Earth.

Yet for all the accolades, there are other glitzy glamour sides to this city that never sleeps. When I visited Dubai, I was surprised to see a diverse ethnicity and acceptance of different cultures of the world. It is not only a famous holiday destination; this desert land has so much more to offer. Contrary to popular stereotypes, there’s more to Dubai than shopping and skyscrapers. Look beyond the bling, and you’ll discover a rich cultural heritage that blends Bedouin, Arab and Islamic traditions.

Underneath the glamorous aura, Dubai’s subtle and seductive charms could easily be overlooked. Delve a little deeper, and you’ll find the essence of people fiercely proud of their desert heritage. Dubai’s humble roots – the Arabian Sea and the enigmatic desert are its greatest enchantments.

I am not listing down the top five spots that one should visit while staying in Dubai but how to spend a day in their gorgeous place.

A hot-air balloon ride at sunrise reveals the enormity and tranquillity of the desert, which stretches, seemingly endlessly, to the horizon. During dawn, the sand glows a rich reddish-gold, the vast sea of dunes broken only by the occasional tarmac road, green oasis and wandering camel. Savour the silence, as having breakfast in the dunes is the quietest meal you’ll have today.

Delve a little deeper, and you’ll find the essence of people fiercely proud of their desert heritage. Dubai’s humble roots – the Arabian Sea and the enigmatic desert are its greatest enchantments

The shopping malls are the modern-day oases of Dubai, and the largest oasis in the city or the world is the Dubai Mall, which has a three-storey aquarium at its centrepiece. Unashamedly grandiose, with shopping and entertainment to match, Dubai Mall epitomises the opulence that has flourished from the desert sands.

Immerse yourself in the atmospheric Al Bastakiya area of Bur Dubai besides Dubai Creek. Before wandering through the restored historical quarter, stop for a late lunch at Arabian Tea House, a leafy courtyard cafe in a traditional wind-tower building.

Follow the pungent perfume of frankincense, sumac, cinnamon and sacks full of enticing spices across the street to the tiny yet aromatic Spice Souk. Continue through the winding lanes to the wooden-latticed arcades of the Gold Souq where all that glitters is not just gold. Diamonds, pearls and precious gems dazzle in the largest gold market in Arabia. It’s crowded, chaotic and absolutely fascinating.

The writer is Information Officer at Directorate General Public Relations. She tweets at @Sahreqbalwattoo and can be reached at sahr.eqbal8@gmail.com 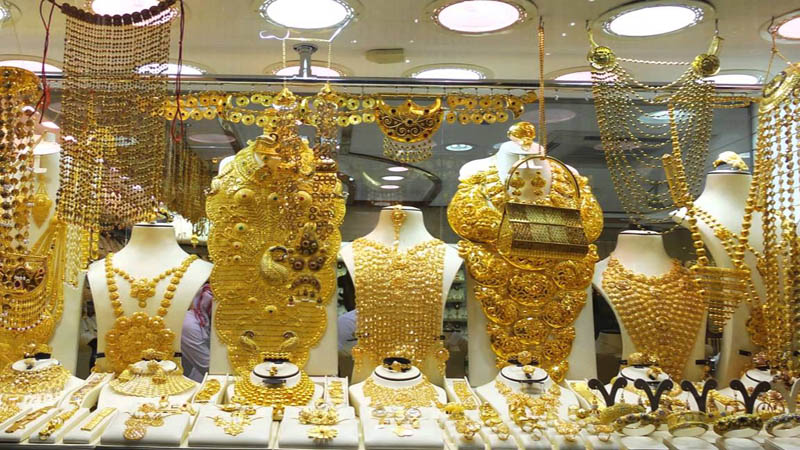 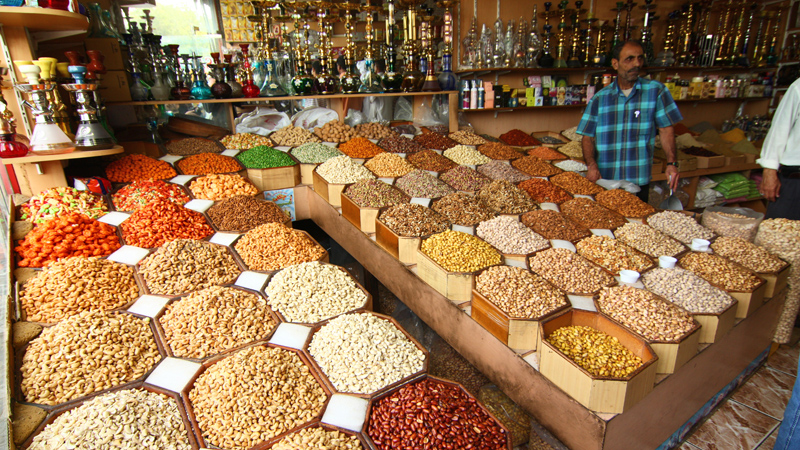 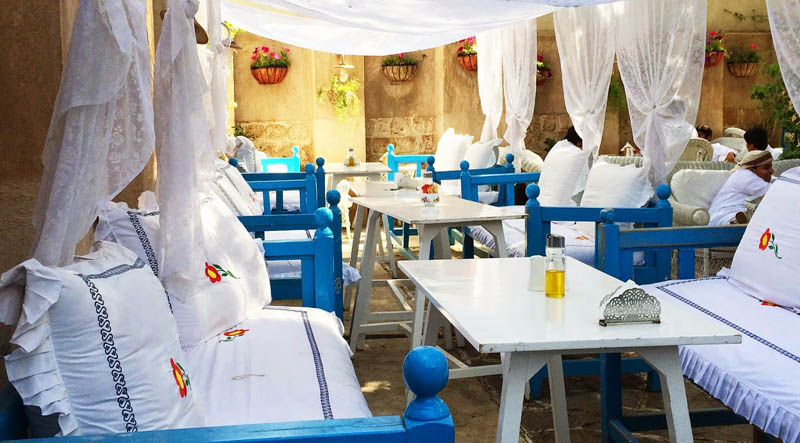 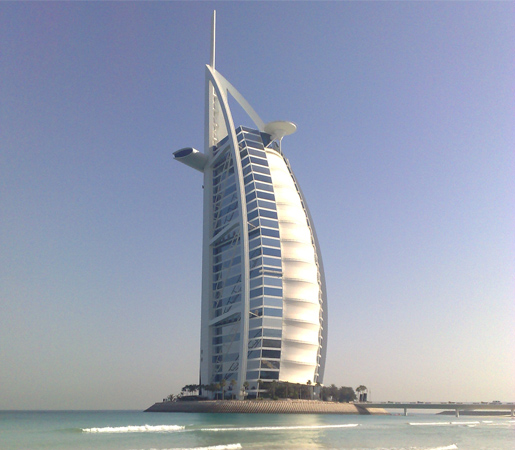