LAHORE: 16 years have passed since the terrorist attacks of September 11, 2001 and the families of the victims still wait for justice to be served. 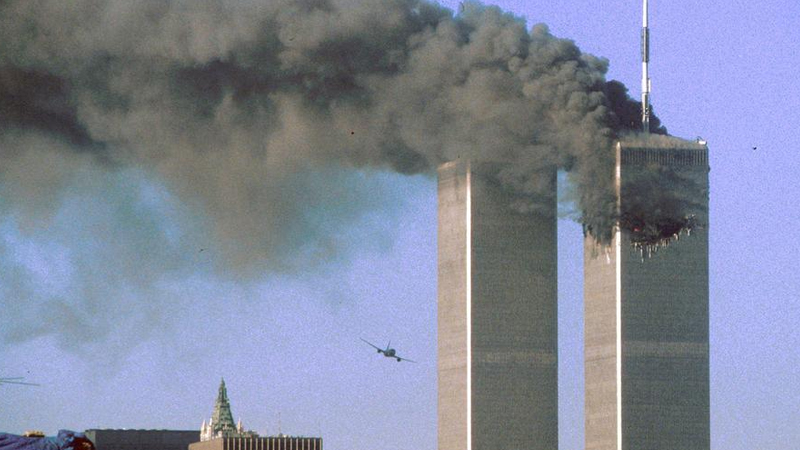 Five men were accused and detained in the aftermath of the attack and one of them, Khalid Sheikh Mohammad or KSM, as he is known to the world was called the ‘architect of 9/11’. He was detained by the US after he was arrested in Rawalpindi and extradited. He continues to be held in Guantanamo Bay Prison, a US Naval Base located in southeast Cuba, alongside his four accomplices who allegedly helped him plan and carry out the attacks.

16 years later, the mastermind of the attacks has still not been convicted nor has the trial started. Though the prosecution’s lawyers suggested an early 2019 date for the commencement of the trial, it seems unlikely.The defence lawyers’ claim that the fact that the accused were spied on and tortured could affect the prosecution’s case. US Senate’s report on CIA torture techniques highlighted the torture that was inflicted upon KSM which could potentially become a hurdle in the trial because it portrays a negative sentiment of the US’ treatment of detainees. Another hurdle is the possibility of appeals by the defence lawyers if the military court convicts the accused.