The Nankana Sahib Bridge: under-construction since 1991

Punjab, once dominated by Sikhs,was divided in two parts: Indian Punjab and Pakistani Punjab, after the partition. Among other natural beauties and resources,it also resides the birthplace of the revered Guru Nanak Sahib – the founder of Sikh religion – in the DistrictNankana Sahib.

Nankana Sahib is located 80-kilometres south-west of Lahore and 70-kilometres northeast of Faisalabad. The city is situated between the Ravi and Chenab rivers. The place is namedafter the first Guru of Sikhism. Earlier, the city fell under Sheikhupura district. However, in 2005, its status was raised to a district itself in order to ensure and promote development in the area. 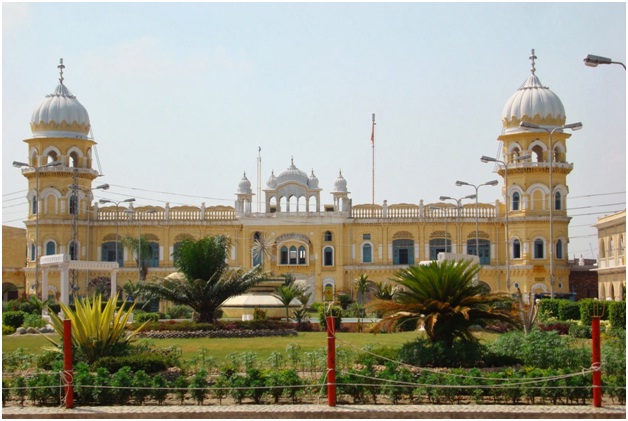 There are many tales and legends associated with both the rivers that bypass the city.Mirza Sahiba, HeerRanjha, SohniMahiwal are all legends risen from the Ravi and Chenab. This fertile land between the two rivers is known as the Sandal Bar. Other than romantics, Sandal Bar has produced warriors such as Dulla Bhatti and Ahmed Khan Kharral. The area is renowned for being one of the largest producers of harvest and cattle and was also known as the Buffalo Galore for the famous Nili-Ravi buffaloes belonging to the area.

There is a small town situated in the district Nankana Sahib known as Syedwala, founded by Sher Shah Suri. The town was once the hub of art and culture before the devastation caused by strong flooding and the lack of maintenance on the river beds. Gradually overseeing restoration, the town has become the home of trade for the area. Syedwala is situated two kilometres from the Ravi with Okara located on the opposite side of the river. Locals often need to commute from one side to the other, but the only mode of transportation available is a boat due to the absence of a bridge.

The residents risk their lives on adaily basis using locally manufactured motor boats to commute or transfer goods. The mode is unreliable – whenever the river is high, the locals get stranded at one side or another. The absence of a much-needed bridge and unregulated boat travel have already caused two major accidents in the area, last of which happened in February 2017. 70 people and 20 motorbikes were on board when the ferry collapsed, causing great loss of human life. 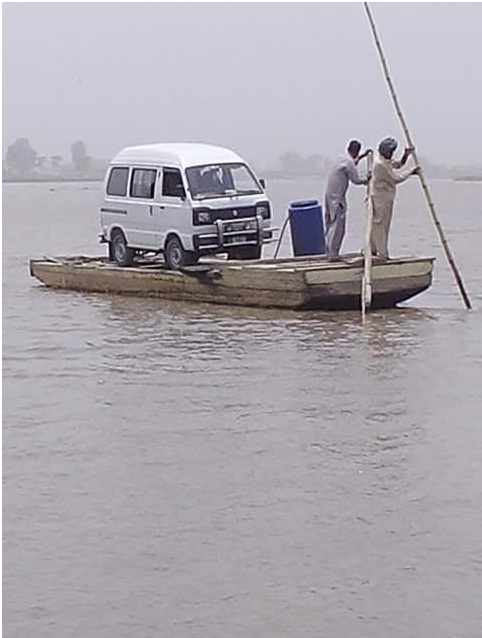 The construction of a bridge is absolutely essential in the area not only entail an easier life for the local day to day commuters but to also aid the local farmers, who are already troubled due to the occasional flooding, lack of electricity and rise in agricultural costs.

Moreover, the reduction in time and costs and ability to transport goods on a larger scale will ultimately help in reducing costs for the locals as trade would be quicker and more frequent. The completion of the bridge will connect Bhawalnagar, Pakpatan, Okara, NankanaSahib, Sheikhupura, Faisalabad,Jaranwala and Gujranwala, opening arrays of trade and business. 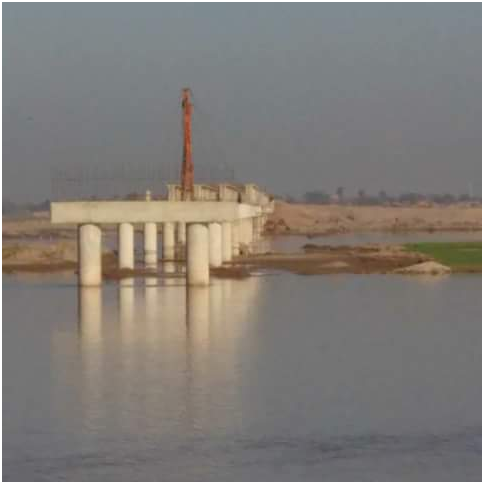 The Syedwalabridge has been inaugurated thrice since 1991, but it’s construction still has not finished yet.

Following the recent accident, Chief Minister Punjab, Shahbaz Sharif order the bridge to be completed as soon as possible and allocated Rs310 million according to the Tehsil Nazim Rao Jamil Akhtar. One can only hope that this time around the government delivers its promise to avert any future tragedies.

Ravi has given us so much in terms of harvest and culture. We, the locals of Syedwala, hope that the government gives something back to the people of Ravi – starting with the completion of thebridge.

The writer is a law graduate and a home based translator at LokVirsa heritage Museum. She can be reached at zahra.ali.khan786@gmail.com