10 Things that every Lahori thinks about Islamabad

Islamabad’s inviting and reasonably temperate climate, its lush green scenery and excellent infrastructure are the reasons why you would totally fall for the city. The city is also a stopping point for tourists from across the country and world, who desire to proceed to the Northern Areas for trekking, hiking, adventure sports and mountaineering.

Here is a list of things of what every Lahori thinks about Islamabad in general.

Apparently, the residents strongly believe in phrase “Early to bed early to rise”, which probably have also made them healthy, wealthy and wise.

2.  Weather there is always cold

The weather is good most of the times there because of the cool breeze from Northern areas. Whenever someone calls you, the second question after ‘how are you’ is how is the weather there? And they know the answer that it’s going to be cold.

3.  Islamabadis have an old soul

Islamabad is a place for retirees. Anyone younger would go crazy there..

While Lahori’s speak multiple languages and are proud of their desi roots, its not the case with Islamabadi burgers, who are only conscious about their looks.

5. The road structure is clean and weird

The roads are a bit weird. All the roads seems to be moving in the same direction and one can explore the whole city in a giffy. 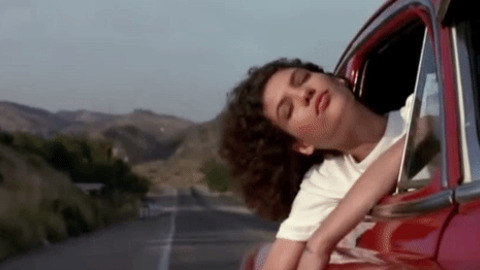 6.  Tap water is not worth drinking

You have to get filtered or mineral water everytime as tap water tastes really bad and is not worth  drinking. 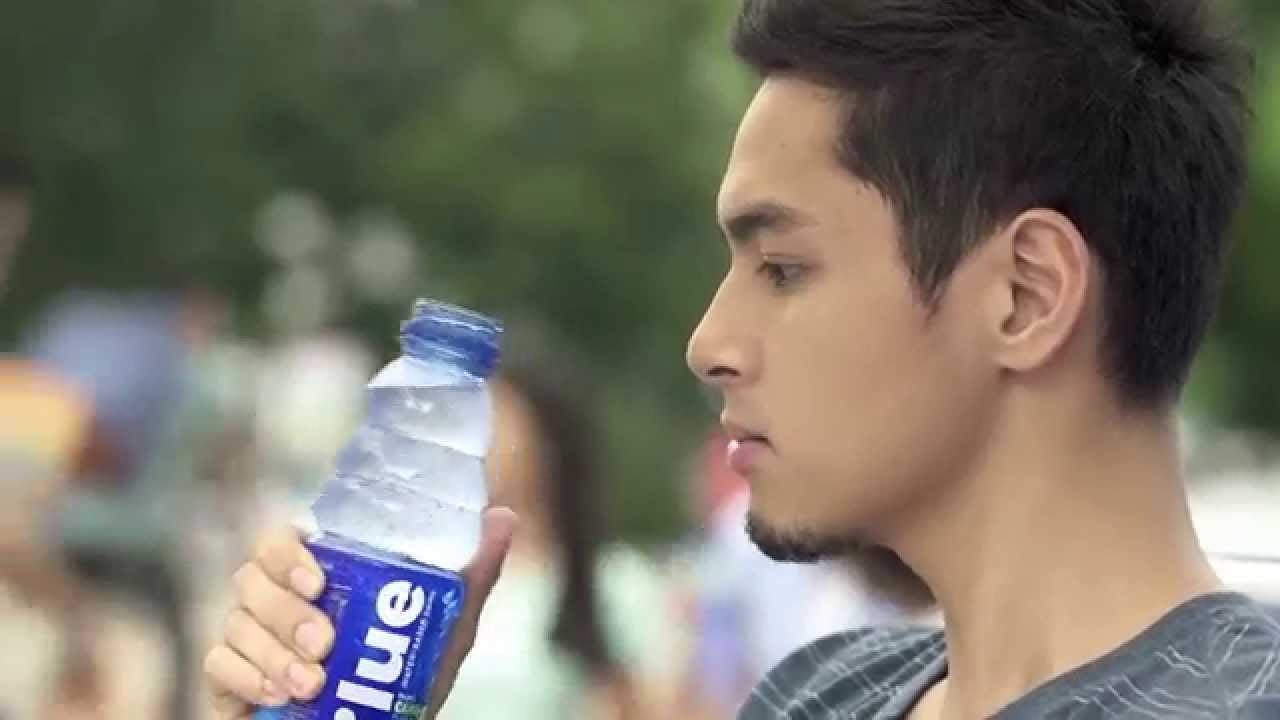 7.  Everyone there has a government job

Since all the major government bodies are in the capital, so everyone must have a government job.

8. They go to Monal every weekend 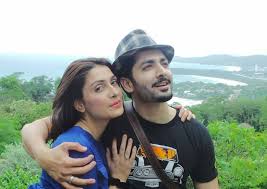 You would hardly find a humanbeing on the roads after 8pm.”Permission nai mili yar” is the lamest excuse. 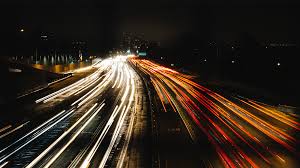 10.  They can enjoy mini tours to Northern areas whenever they want

Due to its proximity to the northern areas, Islooites can go on vacations every weekend.