Could Rumi be Rumi without Shams?

I have seen homes blown apart when sensibility trips low on the scale. Sometimes even the small amount of its ebb can suffice the blast of a family life. One partner if drags another into a shameless fight, the disaster to their long companionship may result in a snap. Similarly, cheating a loyal person can billow death to his trust on the perpetrator forever. Words are as powerful as to create or shatter our world of relationships. When you sell cheap any person’s trust, his goodwill and patience, no doubt you are proactive in Devil’s work. You do not know what it means to have good people in life. An educated community is no exception here. We have acquired degrees though but only to maintain pretence of manners and false respect. Peel off this façade and you would see a monster inside showing up at its best in moments of rage, despise, jealousy and revenge.

When fights occur in families and the familial ties come on the verge of breaking up, everyone looks up to elders, parents and grandparents, for their age-old wisdom and ability to resolve matters. We expect them to lubricate frictions in the family and fill up crevices in relationships, which may be caused by misunderstandings or insensitivity on the part of younger generation.

Being an adult is indeed a hard job. Not only are adults expected to be neutral while listening to everyone’s viewpoint, they are sought after for a reliable solution to all problems at hand. When children fight, elders may respond in different ways. The strength of their response is proportionate to their ability to realise how crucial their role is as an elder and how much they are prepared for this role

We want to trust the tradition that says blessed are the people among whom lives an elder. But when elders mishandle their prerogative instead of playing their due role, they happen to fuel the issue even more by not controlling it. Can we question them when they mess up? It is considered a taboo though to question elders. Within the parametres of respect, our society does not even allow us to question or advise an elder. If a teacher does not qualify his student to question or challenge him, there will be the death of evolution in philosophy and science. Rumi was Rumi because he had Shams, both his student and teacher alike.

Therefore, when elders discourage their children’s wisdom, the growth of family values and binding of family relations would deteriorate and eventually die. Self-righteousness of elders amounts to totalitarianism in family in this case.

For elders, being an adult is a hard job indeed. Not only they are expected to be neutral while listening to everyone’s viewpoint, they are sought after for a reliable solution to the problem in hand. When children fight, elders may respond in different ways. The strength of their response is proportionate to their ability to realise how crucial their role is as an elder and how much they are prepared for this role. To decide who is right among the fighting party turns out to be almost impossible sometimes, and only the discerning eye of an elder is required to determine the truth. Sometimes, the pressure of protecting a child’s ego comes in the way of judgment of elders, and they prefer to put up a silent show despite knowing who among the fighting party is right. Sometimes, they find peace in agreeing with whichever party they sit with. Maybe the parents fear children at an older age and the object of saving their respect gets over their prerogative to decide on merit and keep a tight rein on the mischievous elements in family. Sometimes in the love of talking, they forget about their sensitive position and fall victim to their miserable habit of bartering a piece of mischief of one child to another in exchange of something even spicier. Sometimes, elders are gullible and credulous of whatever is delivered to their ear, and they begin to believe in it and their judgment happens to transpire through their impressionable selves. Sometimes, the love of flattering infects our elders’ discretion and the child who is skilled in the business of buttering well nurtures on their weakness and attracts appreciation and affection from his parents much faster than the ones who only believe in strengthening their actions more than words. 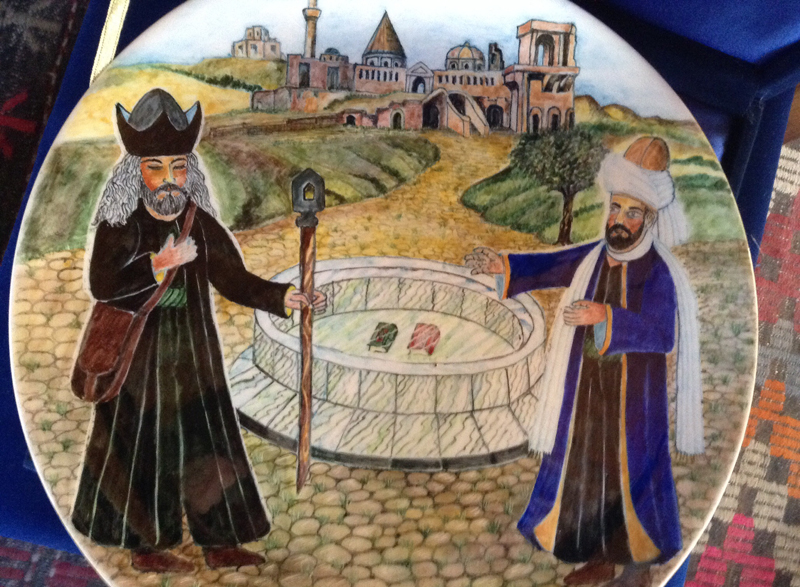 What else these instances show if not the inadequacy or weakness in the personality of elders that make them fall short of the traits requisite for being capable of holding this massive responsibility! When students are entitled to freedom of expression and can access their teacher’s performance on the evaluation form by the end of every course semester, when a coach in sports cannot get away with his lame and ineffective instructional strategies with his players and faces rebuttal and purgatory from the national sports board on account of his failing performance, why cannot we acclaim our right from the elders for asking them to justify their irresponsibility in carrying out their role, which otherwise could have been very effective and reconciling, had they been fully aware of the sensitive responsibility lying on them for bearing this divine office?

The writer is a lecturer at Government College, Lahore and can be reached at rida.iqtadar@gmail.com