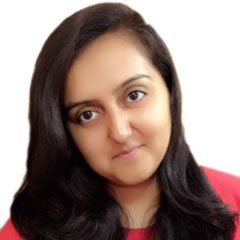 The knowledge gap: haves and have-nots

The educated class has a tendency to look for the same information that confirms their biases and ideologies. Whereas the uneducated don’t even know how to debate, dispute or form an opinion of their own.

This situation needs to change. As a country, Pakistan needs to make access to information easier otherwise there will be no end to the conflicts we see in our society. A community in which people are divided into these two categories is one that will see frequent clashes and be easily manipulated.

Perhaps the pen is mightier than the sword, but not in a good way

Many would say that more education is the answer. Education is seen as something that dissolves elitism. But it is too often that the opinions of the majority of the country are disregarded as the ravings of jahils. If that isn’t elitism, I don’t know what is. In Pakistan, more often than not education plays a crucial role in establishing a one way relationship between knowledge and power. Perhaps the pen is mightier than the sword, but not in a good way.

The educated class in this country have turned knowledge into the practice of aggregating data for their own ends. Whether it is simply to pass an exam, win an election or impress someone you’re having a conversation with. Perhaps knowledge is just the opium of the intellectuals. 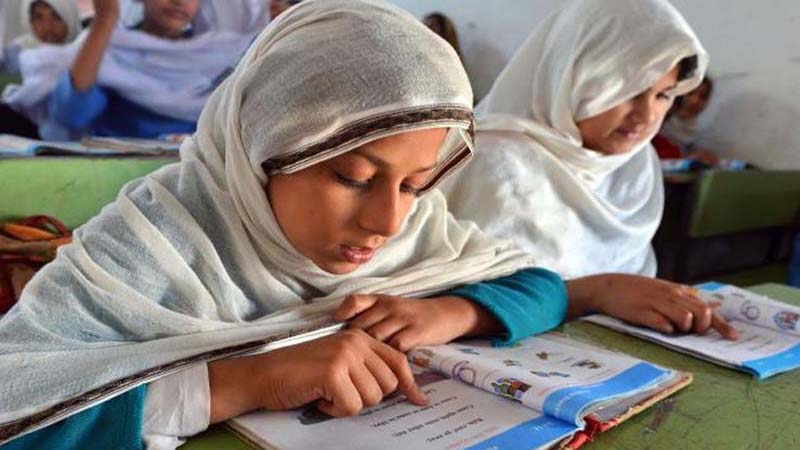