Trump and the nuclear taboo

Trump’s remarks at the UNGA concerning the likely path Washington would take if North Korea did not stop missile testing would have raised many eyebrows in normal circumstances, but they were unsurprising to most people.

This is because the US President and North Korea Kim Jong-Un have already been exchanging fiery rhetoric about the use of nuclear weapons since the beginning of Trump’s term. Fuelled by Kim Jong-Un’s relentless missile testing, the most recent incident has been Pyongyang’s hydrogen bomb test conducted a month ago and believed to be of approximately 100 kiloton yield. Since then, a new phase of hostile statement-swapping has ensued, in which other people within the US administration are left to do damage control and “clarify” the US position on the North Korea policy. The ‘New York Channel’, which was a back channel of talks with North Korea already existed. Lately, several more direct channels between the US and North Korea via the Secretary of State Rex Tillerson with officials in North Korea have opened up, but were incomprehensibly, shot down by President Trump as he believed them to be a waste of time.

Seventy years have passed since the bombs that marked the end of WW-II were dropped on Hiroshima and Nagasaki. Despite the swift and massively decisive victory — that led the US, the sole owner of nuclear weapons at the time, to an immediate superpower status — the nuclear weapons have not been used again since. This non-usage of nuclear weapons after 1945, called the nuclear taboo, is explained by state behaviour that regulates deterrence. Deterrence practices are embedded in universal norms, reflected in legal international practices such as Negative Security Assurances, Nuclear Weapons Free Zones, the general principles of International Humanitarian Law (laws governing war) and discussions regarding a Nuclear Ban Treaty. Although it is hard to pinpoint in terms of state practice where the psychological bar of the taboo comes into play — and how much it determines behaviour — the taboo is universally accepted as the phenomenon that explains the pattern of non-use. For years this taboo has been upheld but now it may be weakening.

Some analysts believe that use of nuclear weapons has always remained an option for the American political right, but the situation is much graver today

While Kim Jong-Un’s administration seems determined to fight fire with fire, and with Trump showing no inclination of moderating his statements, pressure is being exerted on crossing the boundaries that make up this taboo. Firstly, nuclear deterrence requires an element of credibility, which may be eroding as Trump issues repeated threats without any actual action on his part. The likely outcomes of this behaviour would be, either a failed deterrence policy, resulting in an unabated North Korean nuclear programme, or pressure on the US administration to take some action, in the form of either nuclear use or conventional military action that may eventually lead to nuclear weapon use.

Secondly, although the nuclear taboo drives non-use of nuclear weapons, the norm against the use of threats of nuclear use does not exist. In fact, the nuclear taboo plays an essential role in deterrence. The horror of the use of nuclear weapons use makes their use by a state more unlikely and reprehensible and therefore induces use of control in other states. Thus, the taboo serves a function of deterrence as it constrains behaviour in a way that regulates the actions of the state to maximise restraint and the threat of use, simultaneously. In the Trump-Jong Un era, however, the rhetoric ensuing back and forth between the two is dangerous because it plays on the very thin line between nuclear signalling and actual use. The way that nuclear weapon threats are currently being thrown about may jeopardise the discourse that has shaped and formed this taboo.

Although some analysts believe that for the American political right, using nuclear weapons has always been an option, the situation is much graver today. Leadership is the first reason of this. But more importantly, the Cold War did not preclude talks and diplomatic channels of communication at any time. With the breakdown of the bipolar structure of rivalry, the stability of the system that balanced the nuclear competition between the superpowers also waned. The avoidance of nuclear war can never be ensured, but efforts to avoid it are a top priority. 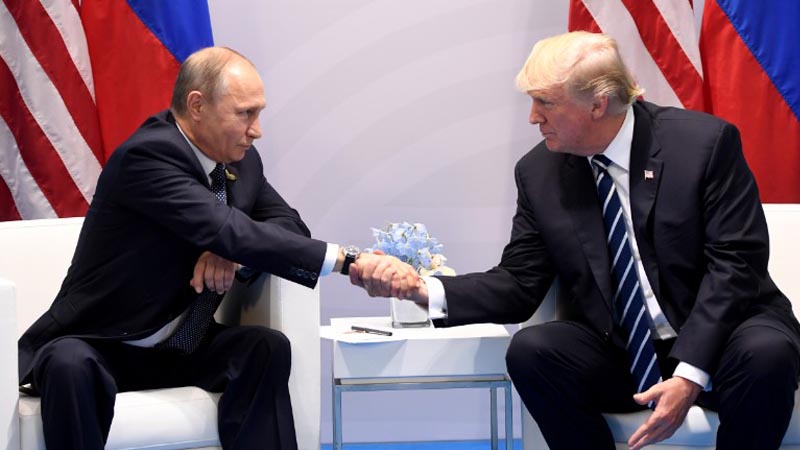 Washington itself does not consider North Korea a state to be dealt with on equal footing. Washington has no desire to revise its ambition of inducing North Korea to carry out complete disarmament, and neither is North Korea likely to budge from its nuclear ambitions. A nuclear war is still inconceivable in the immediate future, as the US has more to lose if it does happen. The US has a responsibility to keep South Korea, Japan, and its own people out 0f danger. No scenario where the taboo is broken can conclude in a way in which these countries will remain safe.

It is crucial for the US to bring China and Russia on the table to conduct talks with North Korea and make a deal that is acceptable for all sides. What is more, as the most powerful state in the current international system, the US has a moral duty to uphold and strengthen the norm of non-use of nuclear weapons that currently exists and push for a world where nuclear war remains unthinkable.

The writer is Assistant Research Officer at Centre for International Strategic Studies (CISS) Islamabad. She can be reached at: maryam.zubair@hotmail.com 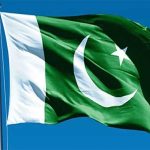