Meritocracy in the PPP? (II)

Sir: As a Pakistani expatriate living in a democratic country, I was shocked and depressed by the sad news of Benazir Bhutto’s assassination. But my depression was compounded by another sad news: the PPP announced that her son Bilawal and husband Asif Ali Zardari were appointed chairman and co-chairman of the party respectively; a party that in my understanding comprised the progressive, visionary and anti-feudal forces of society. Such a party should be run on democratic principles, instead of leadership being passed down within a particular family. 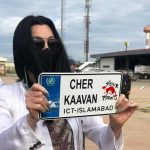 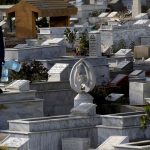