‘Joyland’ misses out on Oscar nomination 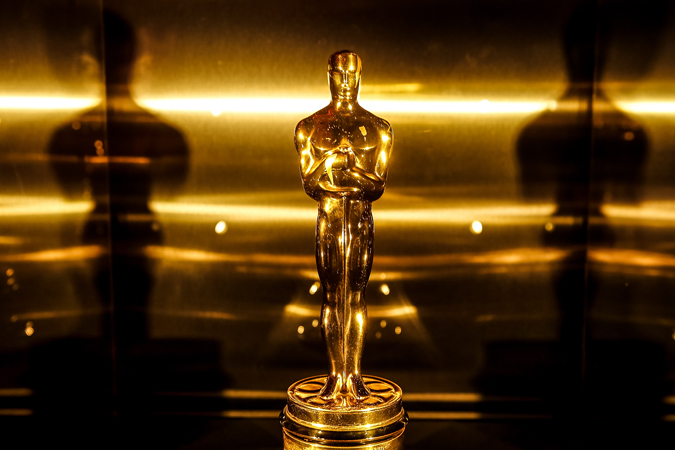 Despite a strong run, Pakistan was not successful in securing its first Oscar nomination in the International Feature Film Category.

The film “Joyland”, which had been shortlisted and was Pakistan’s first ever film to be considered for the Academy Awards, did not receive a nomination in the end.

Multiverse sci-fi smash “Everything Everywhere All at Once” on Tuesday topped the Oscar nominations with 11, as Hollywood formally kicked off the race to the Academy Awards on March 12.

Irish dark comedy “The Banshees of Inisherin” and “World War I film All Quiet on the Western Front” tied for second place with nine nominations, followed by rock biopic “Elvis” at eight and Steven Spielberg’s quasi-memoir “The Fabelmans” at seven.

The nominations were announced by British Pakistani Oscar-winning actor, Riz Ahmed and Hollywood star Allison Williams. Saim Sadiq’s directorial became the first Pakistani film to have been shortlisted for Oscars. India grabs one nomination in the Original Song category for “RRR’s” “Naatu Naatu”.