Maryam, Sanaullah to ‘lead’ PML-N in Punjab ahead of elections 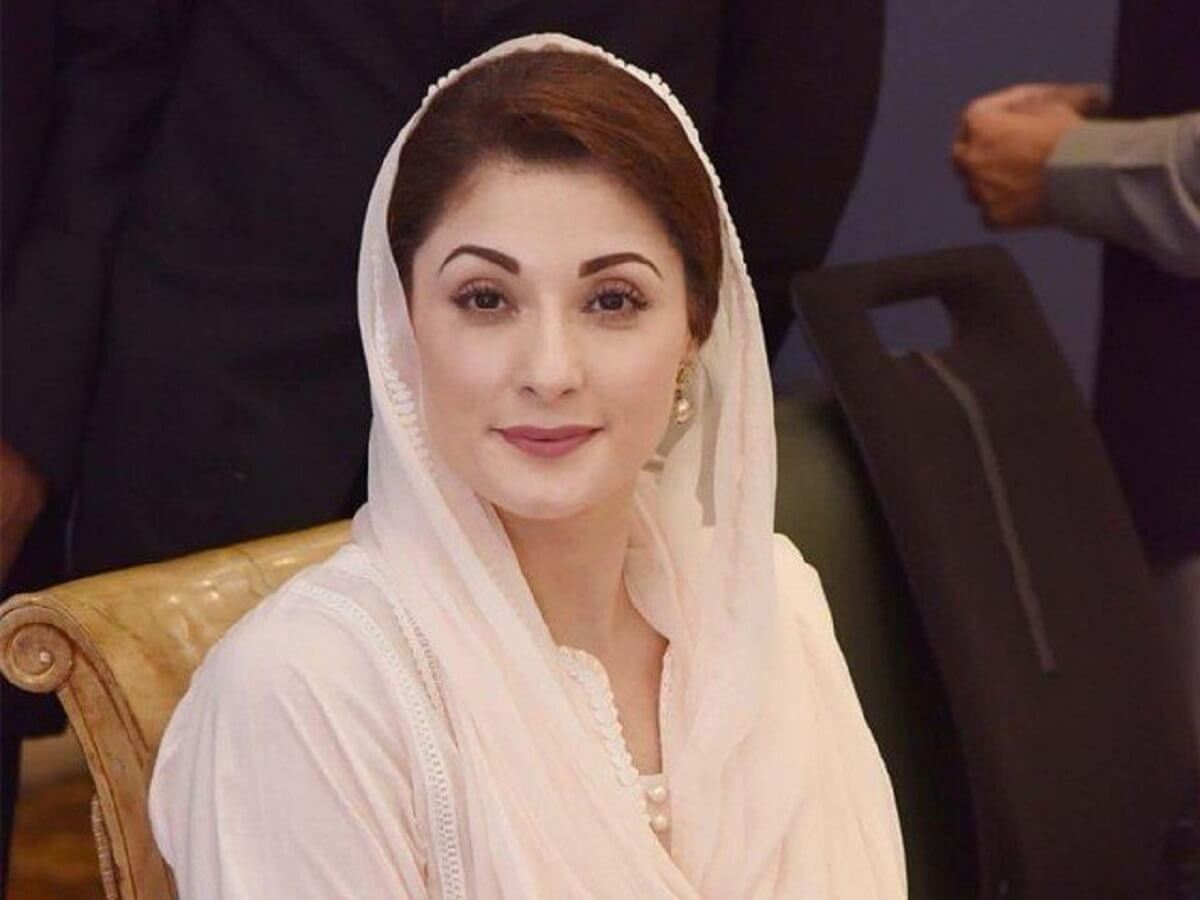 Pakistan Muslim League-Nawaz (PML-N) leaders Maryam Nawaz and Rana Sanaullah have been tasked with leading rallies and meetings ahead of the upcoming general election in Punjab.

A meeting between the PML-N supremo Nawaz Sharif, Senior Vice-President and Chief Organiser Maryam, and Interior Minister Sanaullah took place Tuesday in London, a private TV channel reported. During the meeting, the PML-N chief instructed the two senior members of the party regarding their roles in the political endeavours of the party in the months leading up to the general elections in the province. Nawaz assigned tasks related to Punjab’s politics to Sanaullah and also instructed the interior minister to mobilise party workers in the province for the upcoming elections.

At the meeting, the party seniors consulted on the appointments of the leadership in Punjab and on the inter-party elections.

The PML-N supremo, while handing the responsibility to Maryam and Sanaullah, said that people should be told the “truth” and that the “false narrative” of the Pakistan Tehreek-e-Insaf (PTI) Chairman Imran Khan should be exposed.

The federal minister is set to return to the country on January 28 – the same day as Maryam. Information Minister Marriyum Aurangzeb said that there had been changes in the plans for Maryam’s return.

Taking to Twitter, she wrote: “There has been a change in the time of Pakistan Muslim League (N)’s senior vice president and chief organizer Maryam Nawaz’s return home. Maryam Nawaz sahiba will now reach Lahore at 3:50pm on Saturday, January 28.”