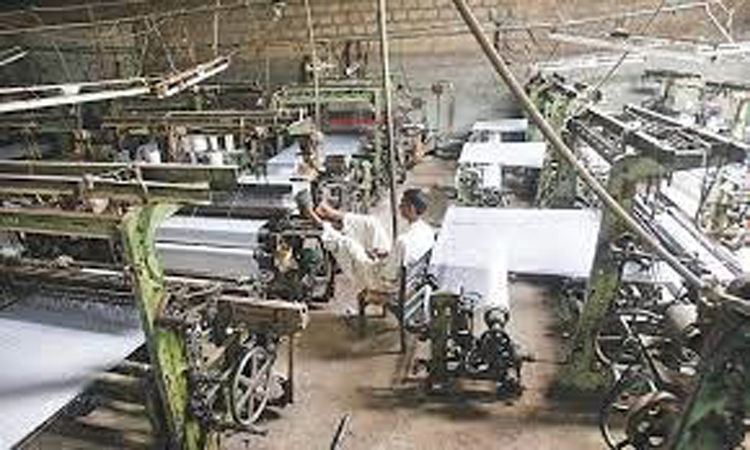 The textile sector suffered a massive loss amounting to $70 million so far due to the ongoing countrywide breakdown, said a spokesperson of the All Pakistan Textile Mills Association (APTMA). He maintained that the massive power failure badly affected industries across the country.

The textile sector will have to face losses worth billions of dollars if the situation is not controlled soon, he said. Markazi Tanzeem Tajran Khyber Pakhtunkhwa Secretary General Zahir Shah said that the traders were facing immense difficulties due to the power outage. Criticising the government for its failure in restoring the electricity despite a span of several hours, he said that industries and petrol pumps in several areas have closed.

In Peshawar, Lahore, and other cities, long queues of vehicles were seen at almost every fuel station due to the shortage of oil amid the countrywide power breakdown. Petroleum Dealers Association provincial chairman said there was no fuel at 50% of the petrol pumps in Peshawar. Most of the elective scheduled operations were postponed because of the power outage, however, emergency surgeries were performed at hospitals across the country.