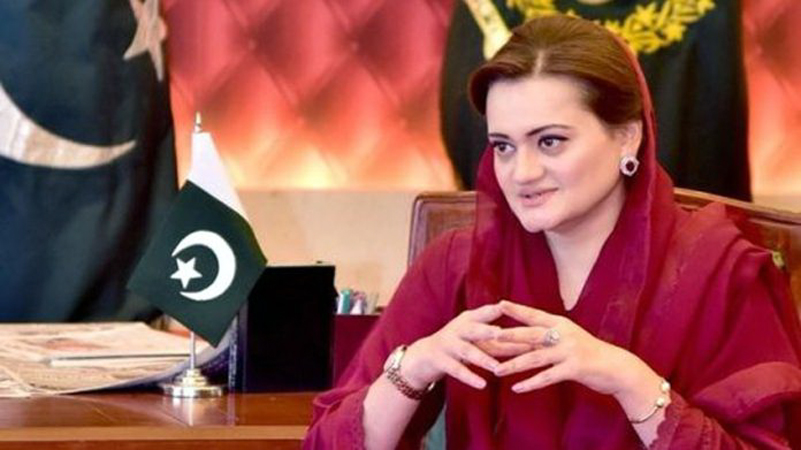 Minister for Information and Broadcasting Marriyum Aurangzeb said on Sunday that a man who had been given the certificate of being “Sadiq and Amin” by former chief justice of Pakistan Saqib Nisar has admitted to ‘stealing’ $3 million given as charity to Shaukat Khanam Cancer Hospital was used as investment in a housing society.

The minister said that the people of Pakistan had given Zakat funds for Shaukat Khanum Hospital, not for a private housing society.

Referring to double standards of Imran, she chide him for accusing others of theft but was now himself confessing to stealing and misusing charity funds.

Marriyum said that Imran did not even seek approval from the board of directors of the hospital while investing millions of dollars of charity money in a housing society.

“For him a five-carat diamond or getting foreign funding against the national interests was not a crime,” she maintained.

She said that 458 kanal land was taken as a bribe in the name of Al-Qadir Trust, and Bushra Bibi sold every job and every appointment in Punjab.

On the contrary, she said against his political opponents whom he called thieves he could not prove false accusations in any court in Pakistan or in Britain. She opined that this was the reason Imran Khan did not appear in courts because he would have to confess to all the crimes he had committed.