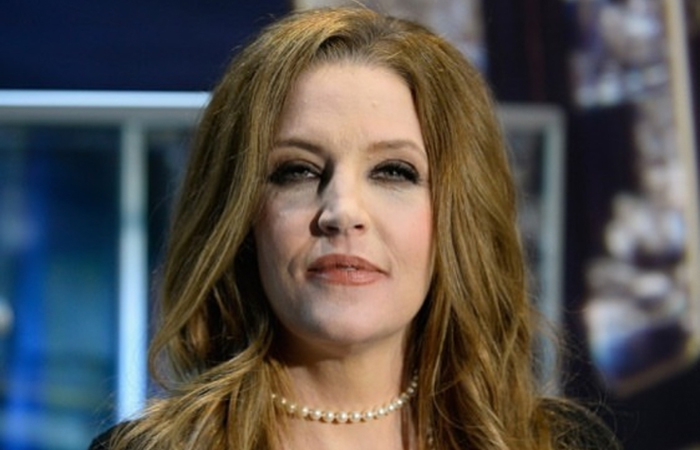 Elvis star Tom Hanks is remembering Lisa Marie Presley’s legacy. After the only child of Elvis Presley and Priscilla Presley died at the age of 54 on Jan. 12, the Elvis actor, on behalf of himself and his wife Rita Wilson, shared a few words paying tribute. “We are heartbroken over the loss of Lisa Marie Presley,” Tom wrote alongside a photo of Lisa Marie shared to Instagram Jan. 13. “Absolutely broken.”

His wife Rita also reflected on the “Sinking in” singer’s life in a separate statement, opening up about their time spent with her on the promotional tour for the biopic.

“Lisa Marie was so honest and direct, vulnerable, in a state of anticipation about the movie,” she wrote alongside a carousel of photos with the singer on Instagram Jan. 12. “She spoke so eloquently about her father, what the movie meant to her, that it was a celebration of her dad. She had her gorgeous daughters Finley and Harper with her, who made us all laugh.”

The actress went on to note that Lisa Marie-who is also mom to actress Riley Keough and late son Benjamin Keough-was nothing short of “gracious” during their together.

“If you haven’t heard her music please go listen,” the Good Wife alum continued. “She had a sultry voice, a power and tenderness, that I have always loved.”

On Jan. 12, Priscilla confirmed news of Lisa Marie’s death, sharing that “her beautiful daughter has left us.” According to TMZ, Lisa Marie was rushed to the hospital Jan. 12 after EMTs responded to her Calabasas, Calif., home for a possible cardiac arrest.

Lisa Marie’s passing came just two days after what would be her final public appearance, with the singer attending the Golden Globes alongside her mom on Jan. 10. There, the pair would witness Elvis star Austin Butler win an award for his portrayal as the late musician.