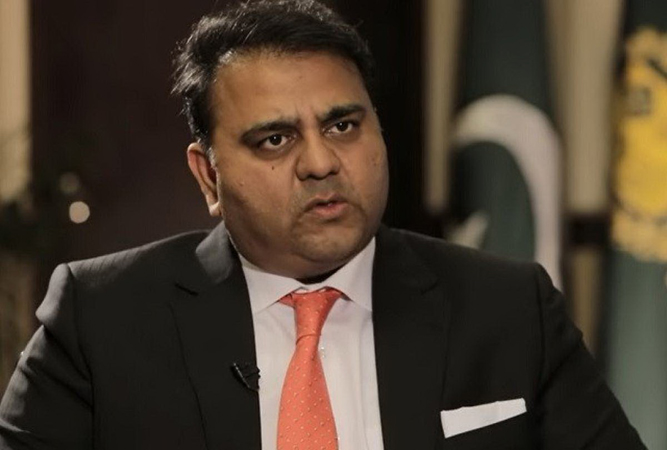 Pakistan Tehreek-e-Insaf (PTI) leader Fawad Chaudhry said on Saturday said that after the dissolution of two provincial legislatures, the incumbent government cannot stop holding snap elections across the country. Addressing a PTI rally in Sargodha, the former federal minister while turning his guns at Pakistan Democratic Movement (PDM) led government over economic woes said that thousands of workers are unemployed in the textile industry due to energy and economic crisis that emerged after their failed policies, adding that whooping inflation will further crush common masses in coming months. Fawad said the PTI chief Imran Khan’s interests are associated with the country that’s why PTI lawmakers tendered their resignations in the National Assembly to support Imran Khan’s vision. He added that they [ruling PDM] are afraid of snap polls but following the dissolution of Punjab and KP assemblies, no one can stop elections across the country. He said that the country cannot be run by decisions taken behind closed doors.