No bar on dual nationals to join caretaker set-up 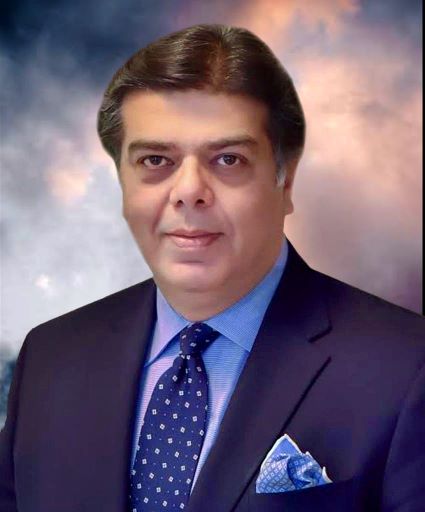 LAHORE: Legal experts believe that holding dual nationality is not an impediment for civil servants to join caretaker set-up which is installed prior to holding of general elections in the country.

The issue of civil servants holding dual nationality has recently come to light as Pakistan Muslim League-Nawaz (PML-N) objected to one of the nominees of the Pakistan Tehreek-e-Insaf (PTI) for the post of Punjab interim chief minister for being a dual national.

Malik Ahmad Khan, one of the opposition’s representatives, told a press conference a couple of days ago that Ahmed Nawaz Sukhera was a dual national and was disqualified to become a public officeholder under Article 63(1)(c) of the Constitution as interpreted by the Supreme Court (PLD 2019 SC 201).

However, a legal expert on constitutional matters told Daily Times that all civil servants declare their nationalities as well as those of their spouses every year to the Establishment Division. He said there is no bar on civil servants to hold a dual nationality. “The bar is only for those contesting elections to become a parliamentarian,” he maintained. “Since the caretakers don’t contest elections, there is no bar on anyone holding dual nationality to become a part of the interim set-up,” he explained. 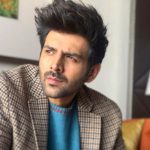 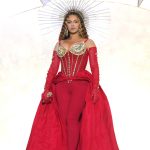 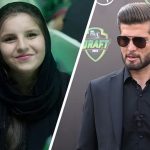