Shahrukh Khan praises Deepika for her role in ‘Pathaan’ 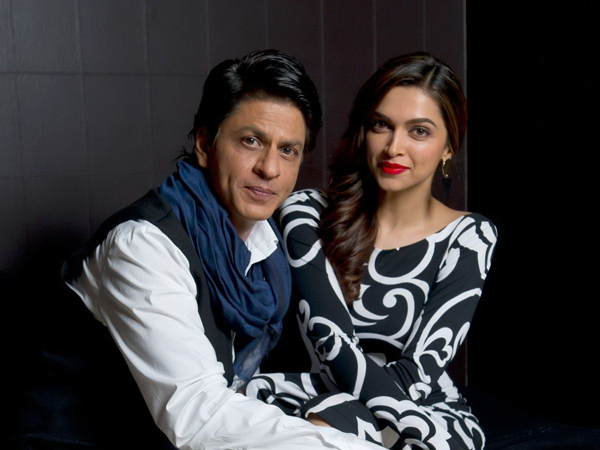 Shah Rukh Khan praises Deepika Padukone’s character in upcoming film Pathaan, says she was tougher than me in the action scenes.

The makers of the film dropped an eight-minute video where Khan can be seen answering questions related to both his co-stars Deepika and John Abraham.

While talking about Deepika’s role, he added: “To need someone of the stature of Deepika Padukone. To be able to pull off song sequence like Besharam Rang and then you know to be able to do an action where she takes a guy pulls him and tie to herself and beats him. She is tough enough to do that. I think she is tougher than me in the action scenes. So, that kind of a combination could have only been achieved with someone like Deepika.”

He further remarked: “And then this whole emotion thing, there are two-three sequences in the film where you get to know why is she this balancing act of not knowing if she is good or bad. And then there is huge vulnerable side to that character. Being an action film obviously we cannot go too deep into it and keep on following that approach because when you come to see an action film after 10-12 minutes you want to see action or some thrill going on.”

SRK called Padukone’s character as strong. “But I think there is enough for Deepika. To be extremely likeable, vulnerable and very strong. So, physically she has to look like that and still be feminine. So it’s a quite a layered character for an action film ‘heroine’ so to say, concluded the Chak De India actor.” Pathaan is set to hit theatres on January 25, reports NDTV.