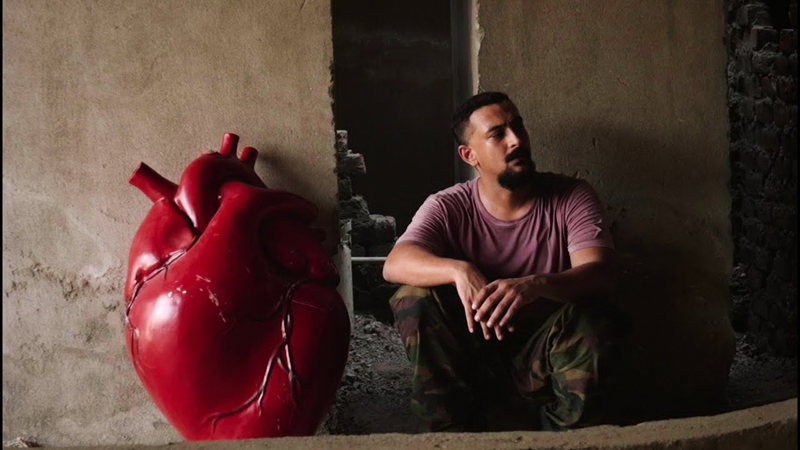 Taking it to his Instagram, Faris shared a small snippet from the song and captioned: “With Love – Faris.” Singer/producer Abdullah Siddiqui has produced the song for Faris.

Amongst the admirers, the first one to compliment the singer was his sister also a singer Meesha Shafi. She wrote: “Mera Fashion.. jivay kaday menoo hoi nai depression” along with a fire and evil eyes emoticon.

Like always, the Waasta singer has impressed his fans as one of them wrote: “King in the north” while another wrote: “And he is back.”

One of his fans also called him ‘GOAT’.

Faris Shafi is widely known as a rapper. Some of his hit songs include: Muaziz Saarif, Awaam, Introduction, Waasta, Ye Dunya and many others. The singer recently made a spectacular appearance in Pakistan’s blockbuster film The Legend of Maula Jatt.