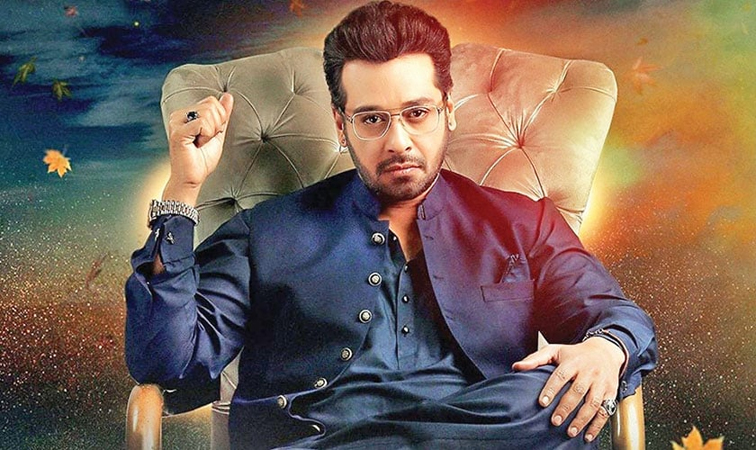 Faisal Qureshi talks about the kind of dramas the audience today prefer watching. In a latest interview, he said that people only like watching dramas that are centred on romance or marriage stories. Nobody is talking about other issues. Faisal elaborated his stance by quoting his own example. He revealed that he starred in a drama named Naraz that was based on the story of a son and father’s relationship. But it did not perform well because nobody watched it. As per Qureshi, it is not like that we lack in making mature dramas but the main issue is that audience only like certain topics. Bashar Momin actor is one of the notable celebrities of the Pakistani entertainment industry who always leaves audience stunned with his outstanding acting skills. Some of his hit drama serial include; Meri Zaat Zarra-e-Benishan, Baba Jani, Rang Laga, Qaid-e-Tanhai and many more. Faisal Qureshi is currently starring in drama serial Farq that also features Sehar Khan and Adeel Chaudhry in lead roles.