Shreyas Iyer ruled out of ODI series against New Zealand 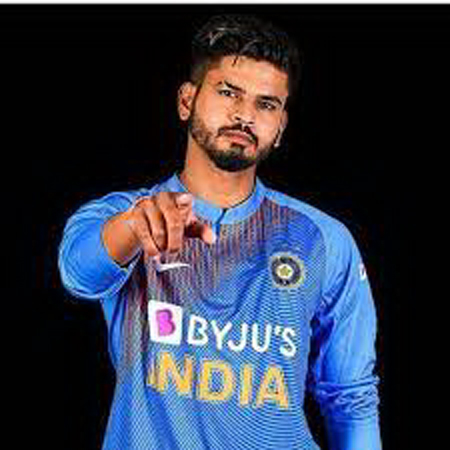 India middle-order batter Shreyas Iyer has been ruled out of the ODI series against New Zealand because of a back injury. He has been replaced in the squad by Madhya Pradesh and RCB batter Rajat Patidar. It is learned that Iyer reported a stiff back immediately after the final ODI of the series against Sri Lanka on Sunday. Keeping in mind he is part of the Test squad for the series against Australia in February, BCCI’s medical staff decided to ask him to head to the National Cricket Academy in Bengaluru as a precautionary measure. As it stands Iyer, who reached NCA on Monday, is scheduled to rejoin the India squad in Nagpur for a preparatory camp ahead of the first Test against Australia on February 9. His replacement in the ODI squad, Patidar, is yet to make his international debut. India’s updated ODI squad against New Zealand: Rohit Sharma (capt), Shubman Gill, Ishan Kishan (wk), Virat Kohli, Suryakumar Yadav, KS Bharat (wk), Hardik Pandya (vc), Rajat Patidar, Washington Sundar, Shahbaz Ahmed, Shardul Thakur, Yuzvendra Chahal, Kuldeep Yadav, Mohammed Shami, Mohammed Siraj, Umran Malik.