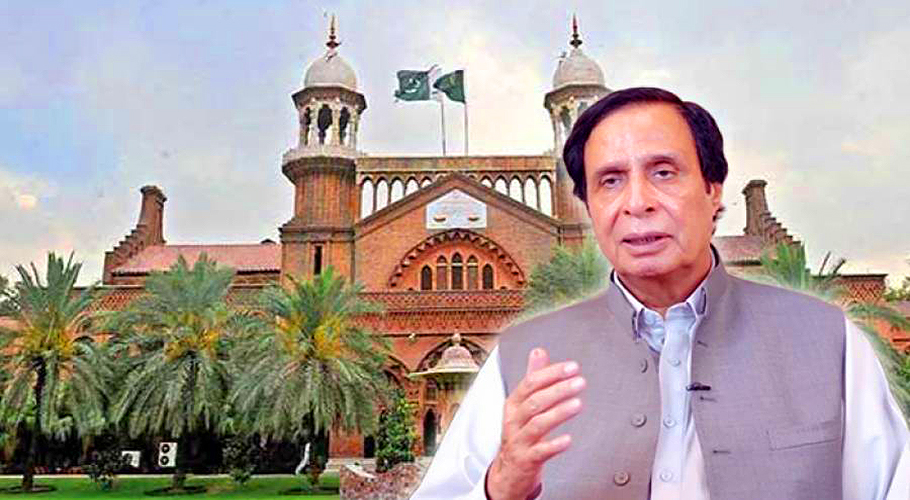 LAHORE: The Lahore High Court (LHC) on Thursday disposed of a petition, filed by Chaudhry Parvez Elahi against his denotification as the Punjab chief minister, after the governor withdrew his orders.

The counsel for the Punjab governor, Mansoor Usman Awan, told the bench that the governor had received a report from the Punjab Assembly speaker.

The speaker confirmed that Punjab Chief Minister Chaudhry Parvez Elahi had secured a vote of confidence from the assembly as per Clause 7 of Article 130 of the Constitution, while complying with the governor’s orders for the purpose.

The court, in the light of the statement of governor’s counsel, observed that the petition had borne fruit and disposed it of while setting aside notification of the chief secretary, de-notifying the chief minister.

Earlier, during the proceedings, the court was apprised that Punjab Chief Minister Chaudhry Parvez Elahi secured a vote of confidence on Thursday night and he secured 186 votes.

The court was further informed that the speaker had issued a notification in that regard, which was also communicated to the governor. Ch Parvez Elahi had challenged the governor’s orders in the LHC.

He submitted that the step was “unconstitutional, unlawful and of no legal effect”. On Dec 23, the LHC had reinstated the PML-Q leader as the chief minister and restored the provincial cabinet as an “interim relief” after he submitted an undertaking assuring the court that he would not dissolve the provincial assembly.