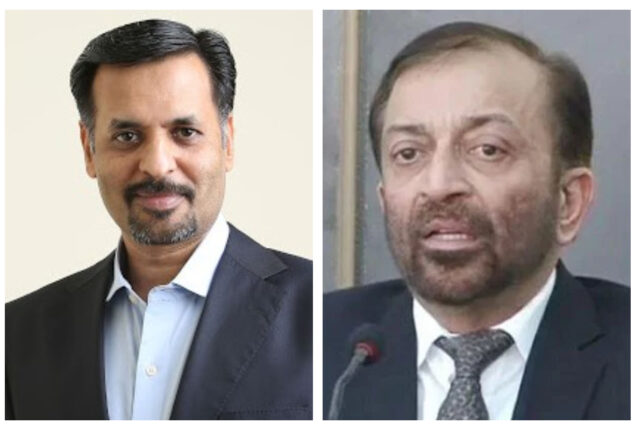 Sattar has already asked his party workers to reach his house at 2pm so that they can all go together to the MQM headquarters for the press conference to announce a unified Muttahida.

According to sources, workers and officer-bearers of the PSP will also visit the MQM-P headquarters in Bahadurabad where they will hold a presser with the MQM-P leaders to announce merger or some form of alliance.

As per details obtained from MQM-P internal sources Pak Sarzameen Party (PSP) and Farooq Sattar have united and decided to contest upcoming local government (LG) elections ‘under one flag’.

Khalid Maqbool Siddiqui would be the convener of the ‘united MQM’, while Farooq Sattar and Mustafa Kamal would be the deputy convenors. Moreover, Anis Kaimkhani will be the head of the organizing team. A joint press conference will be held today, in which important announcements will be made.

Last day, Muttahida Qaumi Movement factions including MQM-Pakistan, MQM Restoration Committee, and Pak-Sarzameen Party (PSP) staged a protest outside the ECP office in Karachi against delimitations where Muttahida Qaumi Movement-Pakistan (MQM-P), an ally of the Shehbaz Sharif-led coalition government, has threatened to sit on the opposition benches over delimitations issue if their concerns are not taken seriously.