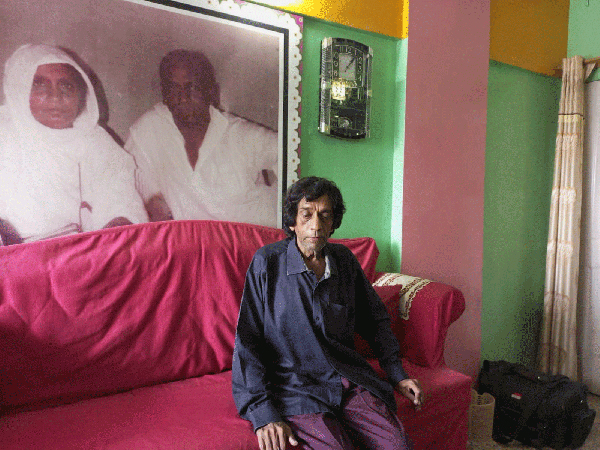 Veteran actor-comedian Majid Jahangir best known for the sitcom ‘Fifty Fifty’ has passed away in Lahore, his family confirmed. The ‘Fifty Fifty’ veteran breathed his last in the early hours of Wednesday after a prolonged illness, his son Fahad Majid confirmed. He will be laid to rest in Karachi. It is pertinent to mention here that the actor was suffering from respiratory illness for a long time. As per his family, Jahangir was hospitalised a month ago after he fell from his bed and suffered injuries. The humourist had also fractured his spine in the mishap. Majid Jahangir who gained fame with his work in the popular comedy show, had also lost his body function a few years ago due to partial paralysis and was then moved to an Intensive care unit (ICU) of a private hospital in Lahore. In his career spanning decades, Majid Jahangir worked for Pakistan Television Network for over 22 years and also starred in a few films. The veteran performer was honoured with the Presidential Pride of Performance award during the 1980s for his long stint in the sitcom.