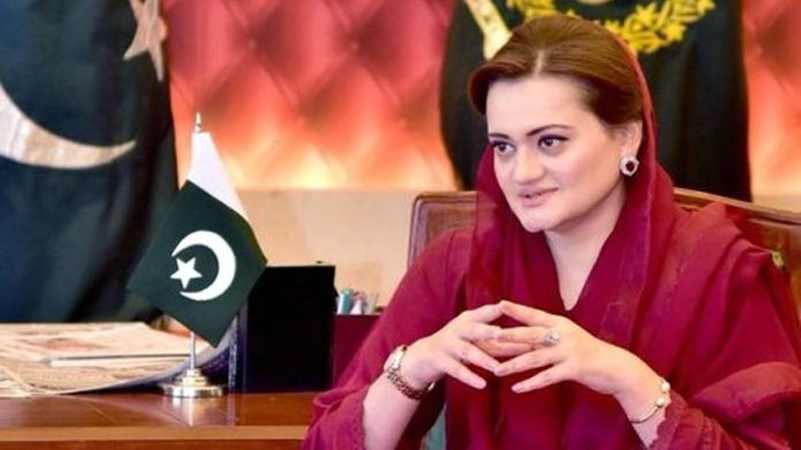 Minister for Information and Broadcasting Marriyum Aurangzeb said on Tuesday that the Geneva conference was a big success for Pakistan and flood victims.

In a statement, she expressed gratitude to the Secretary-General United Nations and the international community. Marriyum pledged that funds would reach the affected people in a transparent manner which would bring change in their lives. “We thank the global and national media for highlighting the causes of humanity and climate change”, she said, adding this conference had become a symbol of the collective feeling of humanity.

The minister said providing resources will help the flood victims start a new and better life. She said that the conference made the world realise the serious effects of climate change.

The conference turned thinking into action to confront the collective challenge of climate change, she remarked, adding that it will prove to be an important global forum for the improvement of the environment and the planet. “We also express our sincere gratitude to the domestic and foreign participants who presented the case of Pakistan and all provinces at the global forum and supported it”, she said. She said that Prime Minister Shehbaz Sharif took concrete steps with the collaboration of all provinces and institutions on flood and these are the fruits of those efforts. She opined that the Geneva conference was a global recognition of the joint efforts of the coalition government.

Meanwhile, Federal Minister for Climate Change, Senator Sherry Rehman said the pledges announced by the international organisations and countries of over $10 billion for assisting the implementation of Resilient Recovery, Rehabilitation, and Reconstruction Framework (4RF) implementation to steer flood rehabilitation activities were commendable.