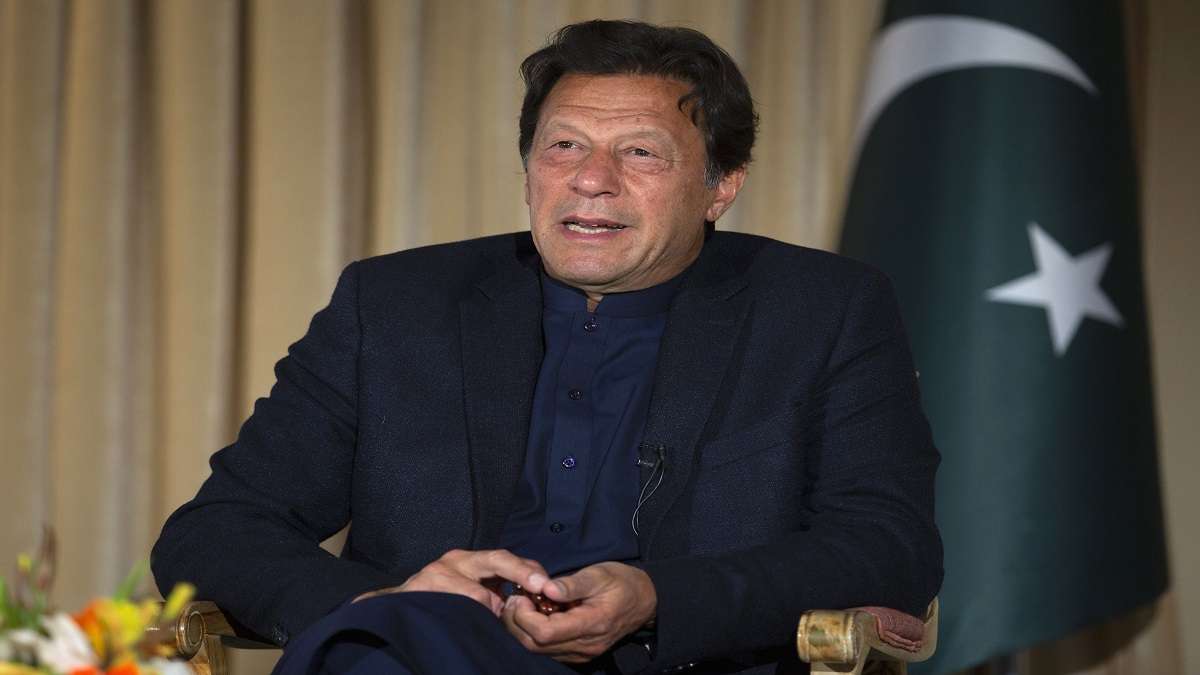 The Election Commission of Pakistan (ECP) has issued bailable arrest warrants for PTI leaders, including its chairman and former Prime Minister Imran Khan, while rejecting requests for exemption from appearance in contempt of Election Commission cases.

The verdict in contempt cases was announced by a four-member ECP commission.

The ECP had previously reserved the verdict.

On Tuesday last week, the Supreme Court allowed the ECP to go ahead with its proceedings against Imran Khan, and his party leaders Asad Umar and Fawad Chaudhry in a contempt case filed against them over controversial remarks against the electoral body. The decision was announced by a three-member bench, headed by Chief Justice Umar Ata Bandial and comprising Justice Athar Minallah and Justice Ayesha A Malik but it restrained the ECP from issuing a final order.

Last year, the top electoral body initiated contempt proceedings against the PTI leaders for allegedly using foul language against Chief Election Commissioner Sikandar Sultan Raja and ECP. It had served several notices on them, asking them to appear in person and explain their point of view.

However, the PTI leaders did not appear before the ECP and later challenged its powers to initiate contempt proceedings under Section 10 of the Election Act 2017 in different high courts.