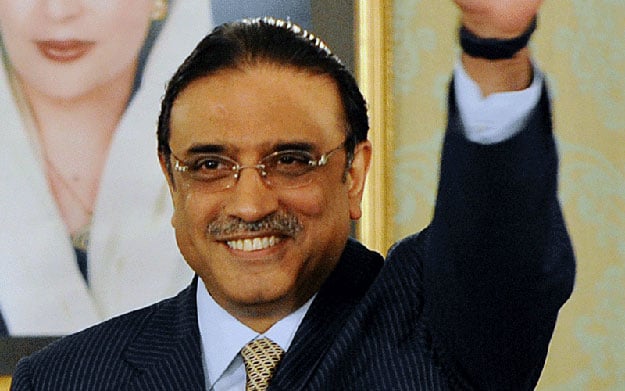 KARACHI: Former President Asif Ali Zardari has said there is a historical relation between Pakistan Peoples Party (PPP) and Balochistan with the former always struggling hard for the rights of the latter.

Congratulating the newly-joined party members, Asif Zardari said that PPP was the strongest actor in the politics of Balochistan, and it would never compromise on the rights of the people of Balochistan.

The PPP co-chairman said that his party is a strong part of the politics in the province, adding that the PPP will never compromise on its struggle for the rights of the people of Balochistan.

On January 1, a number of leaders of the Balochistan Awami Party (BAP) joined the PPP, parting ways with the ruling party in the province.