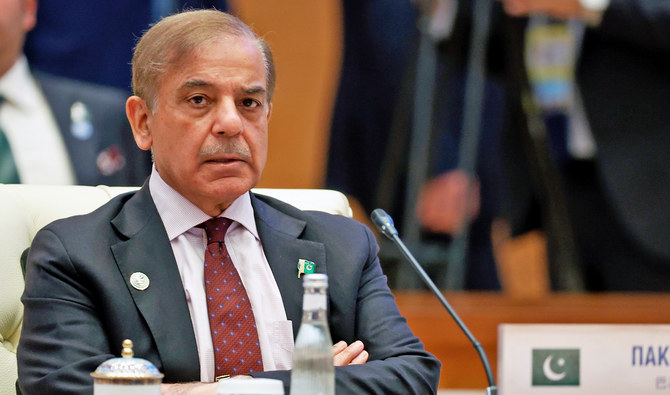 ISLAMABAD: Prime Minister Muhammad Shehbaz Sharif on Sunday departed to Geneva along with a high-level delegation to co-chair an international conference on ‘Climate Resilient Pakistan’, along with UN Secretary General Antonio Guterres, being held on January 9.

In the conference, Pakistan will outline the framework vision for rehabilitation and reconstruction and emphasis upon the need for global support and long-term partnership to implement it.

In the inaugural high-level opening segment, the official document would be unveiled over reconstruction and rehabilitation of the flood-affected areas, and feature partner support announcements.

The prime minister and the UN secretary general will also hold a joint press stakeout. Leaders and high-level representatives from several countries and international financial institutions, foundations and funds are expected to attend the conference, both in person and virtual format.