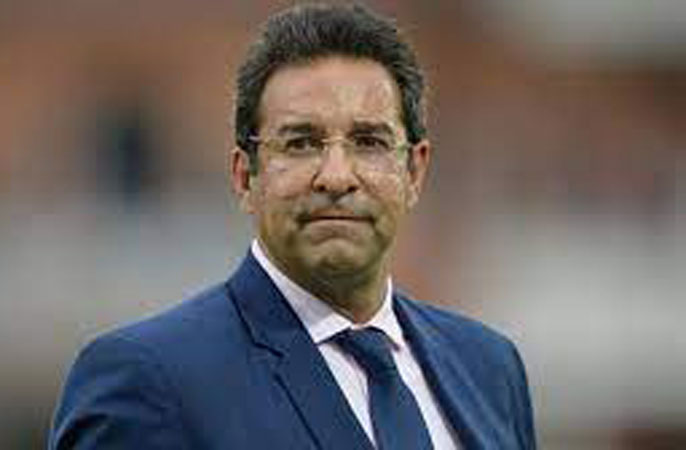 LAHORE: Former Pakistan captain Wasim Akram has expressed his pride in Sarfaraz Ahmed’s performance in the recent Test series against New Zealand. Sarfaraz, who made his returned to the national squad after almost three years scored 335 runs in the series and was also awarded Man of the series. Sarfaraz Ahmed scored a century in the second and final Test, helping lead the team to a draw. Akram took to social media to praise Ahmed’s efforts, stating that he was “super proud” of the wicketkeeper-batter. The former fast bowler also congratulated the entire Pakistan team for their hard work and determination in the series. Akram’s words of support have been well-received by fans and fellow cricketers alike, with many commending Ahmed’s leadership and skill on the field. Reminder for all is that the ODI series between Pakistan and New Zealand will be played at the National Bank cricket arena from January 09, 2023, till January 13, 2023.