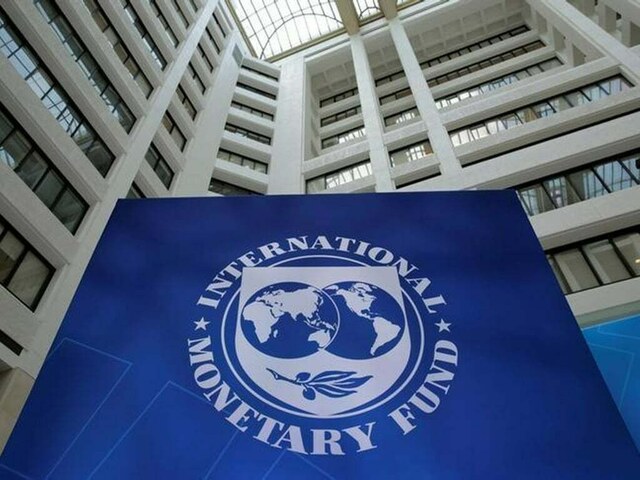 ISLAMABAD: Managing Director of the International Monetary Fund Kristalina Georgieva on Friday called Prime Minister Muhammad Shehbaz Sharif over telephone, expressed her deep sympathy and concern on the human and material losses due to the recent floods and reiterated her commitment to help Pakistan in the difficult period.

The prime minister thanked the IMF managing director for her concern on the fallout of the floods and extended invitation to her to participate in the Climate Resilient Pakistan Conference at Geneva.

Kristalina Georgieva thanked the PM for the invitation, saying she would be able to join the conference virtually as the IMF Board meetings had been prefixed for January 9 -10.

He also thanked her for her understanding and empathy of the challenges that Pakistan had been facing.

The prime minister said that he had assured the IMF official that, unlike its predecessor, the incumbent government would abide by its commitments with Fund without further burdening the masses.

PM Shehbaz also quoted the IMF official as saying that China had urged the Fund to support Pakistan.