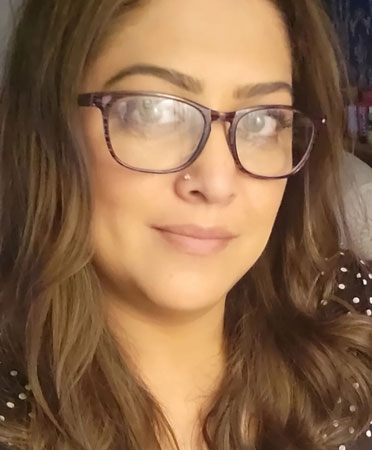 Veteran film and TV actor of Pakistan, Fazila Qazi reviewed the Bollywood film ‘Double XL’ starring Sonakshi Sinha and Huma Qureshi. On Thursday, the ‘Aisi Hai Tanhai’ actor took to her account on the photo and video sharing social application to speak about her recent watch, ‘Double XL’. The senior actor commended the makers for taking up the crucial subject and putting it out ‘beautifully’.

Fazila Qazi also lauded the two lead actors in the film for their performances.

“After watching a film Double XL, I am surprised that the idea which I have been carrying from many years, someone has done it beautifully. I appreciate the makers,” she wrote in her Insta post.

The veteran added, “Special mention of @aslisona @iamhumaq for their courage to perform such roles. Loads of love.”

About ‘Double XL’, the film stars Bollywood A-listers Sonakshi Sinha and Huma Qureshi in parallel leads along with Zaheer Iqbal and Mahat Raghavendra.

The comedy flick about two plus-size women and their journey towards body positivity is co-written by Mudassar Aziz and Sasha Singh, while, Satram Ramani has helmed the direction. The title was released in theatres on November 4 last year and received neutral reviews from critics.