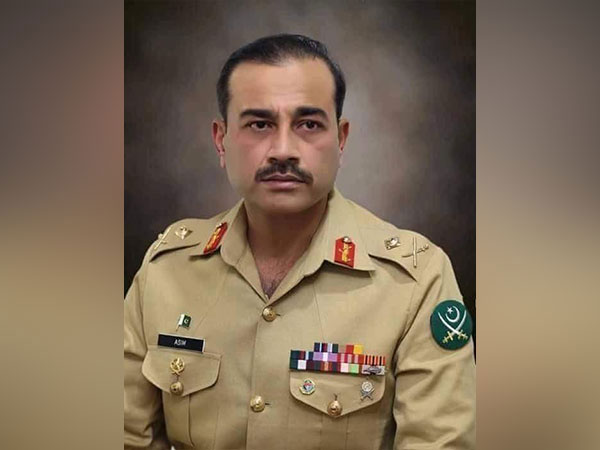 Chief of Army Staff (COAS) General Asim Munir is on an official visit to the Kingdom of Saudi Arabia (KSA) and the United Arab Emirates (UAE) from January 4-10, the Inter-Services Public Relations (ISPR) said on Thursday. According to the military’s media wing, the army chief will meet with senior leadership of both countries to discuss matters of mutual interest, military cooperation, and bilateral relations focusing on security-related subjects. On Thursday Saudi Arabia’s Defence Minister Khalid bin Salman met the COAS and “emphasised the strategic partnership” between the two “brotherly countries”. The leaders also “reviewed the bilateral military and defence relations, and discussed ways of strengthening our cooperation,” the minister tweeted. Earlier, US Commander Central Command (CENTCOM) General Michael Erik Kurilla, during a visit to the General Headquarters (GHQ), called on the COAS. This was followed by a delegation-level meeting.