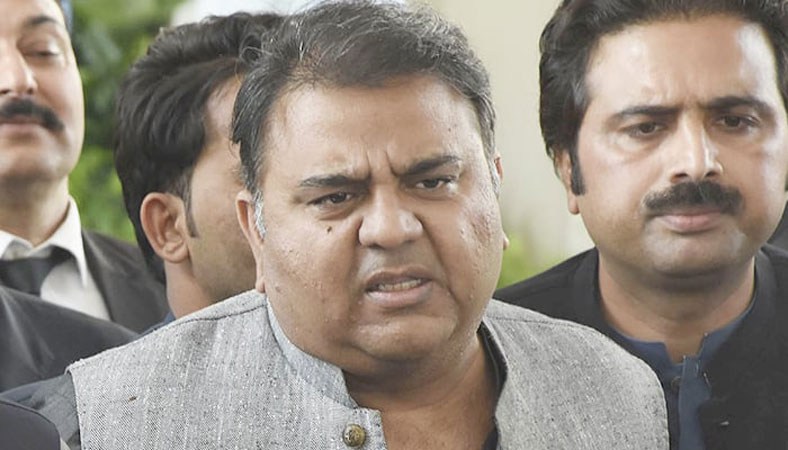 Pakistan Tehreek-e-Insaf’s (PTI) Senior Vice-President Fawad Chaudhry said in an interview on Tuesday that if the PTI government is formed, it will have no recourse but to turn to the International Monetary Fund (IMF). Chaudhry said that if the PTI government is formed, it will have to go to the IMF for assistance to overcome the economic crisis. This statement came on the same day that the PTI chief Imran Khan, while addressing the launch of PTI’s white paper via video link said: “Instead of going to the IMF, attention should be paid to exporters.” Advising the ruling government in the centre about its decisions regarding the IMF, Khan had said that approaching the lender raises the issue of autonomy. “When going to the IMF, one has to adhere to their orders. You cannot make your own decisions,” Khan had said during the address. However, last week, lashing out at the coalition government’s economic policies, Khan had warned that the country will default if it does not enter into a programme with the IMF.