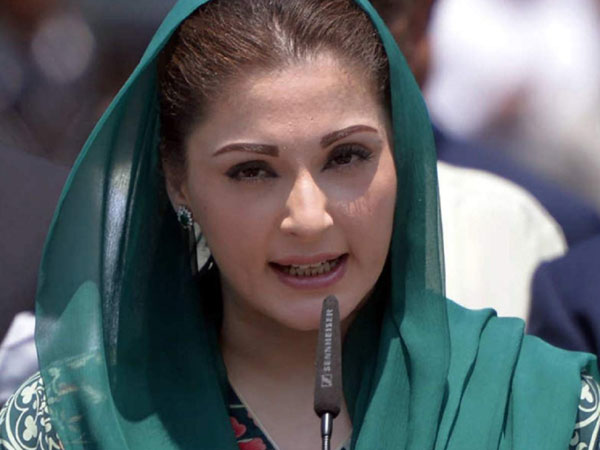 Prime Minister Shehbaz Sharif has appointed Maryam Nawaz as Pakistan Muslim League-Nawaz’s (PML-N) senior vice-president, while she has also been asked to reshuffle the party for the better, Information Minister Marriyum Aurangzeb revealed on Tuesday.

Issuing the notification which was signed by PM Shehbaz, the information minister said that the prime minister has announced the organisational decision of the party.

PM Shehbaz, taking to his Twitter handle, shared that he has appointed Maryam as senior vice president because “she has the drive, determination, and experience to lead the party’s organisational matters.” “I have no doubts that she will very effectively galvanise our party’s rank [and] file with the vision of our Quaid Nawaz Sharif,” he wrote on Twitter.

“Pursuant to the powers conferred under the Constitution of Pakistan Muslim League-Nawaz, the undersigned is pleased to appoint Maryam Nawaz Sharif as “Senior Vice President” with immediate effect,” stated the notification.

The statement said that Maryam is authorised to reorganise the party at all functional tiers/levels as “chief organiser”.

“Heartiest congratulations and best wishes for Maryam Nawaz Sharif on her appointment as SVP/Chief Organiser of PML-N by the party President Shehbaz Sharif in consultation with the party Quaid Nawaz Sharif,” Dar wrote.