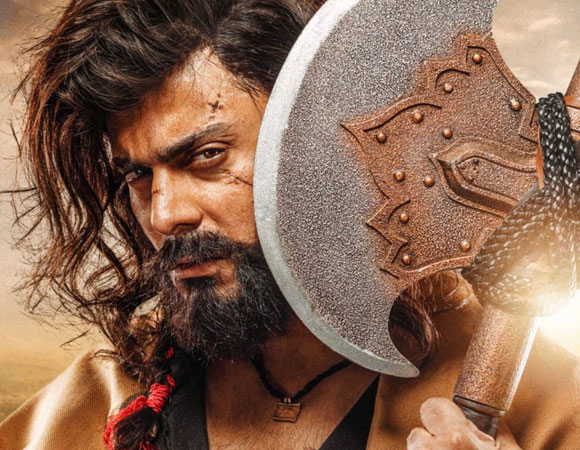 The actor in his interview talked about the boom and growth of Pakistan’s entertainment industry in 2022. Several Pakistani actors rose to the international arena in 2022 including Humayun Saeed, Sajal Aly, Mehwish Hayat, and Fawad Khan.

The Zindagi Gulzar Hai actor replied, “It’s been big for me but I’m a small part of the entire setup. It’s essentially been a big year for Pakistani cinema as a whole. The kind of business this film has done, the kind of boundaries it has pushed, as far as the industry standards and business and even the style of filmmaking is concerned, it’s going to have a profound effect on the years to come. It’s been very long since the second coming of the industry and for it to actually travel so far and wide across the globe.”

Fawad Khan was asked about the impact and prospects of The Legend of Maula Jatt being released in India. “That would be great. If it were to happen, it’s a great way to handshake. I think it’s kind of like those sweets and delights we send across to one another on Eid and Diwalis. Film and music are that kinds of exchange. But things are a bit heated still, let’s see. I’ve heard it may release and it may not,” said Fawad Khan. The host also appreciated him for his debut in Ms. Marvel.