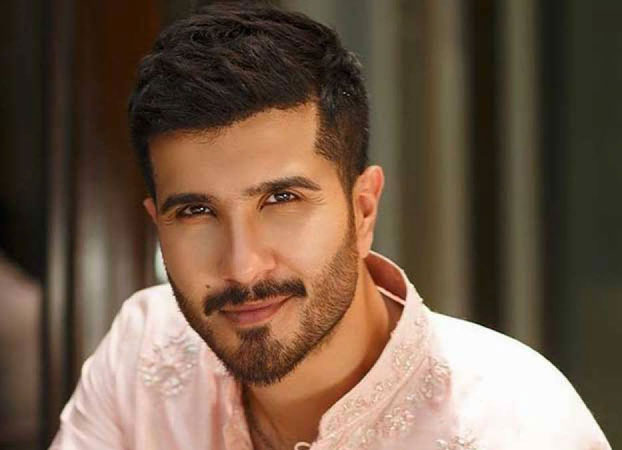 The renowned Pakistani actor, Feroze Khan, received flak from the public as he celebrated this New Year’s Eve after strongly preaching against it.

The Khuda Aur Mohobbat actor always manages to stay in the limelight for one reason or another.

A few days ago, Khan shared a video of Maulana Tariq Jameel’s lecture on why Muslims shouldn’t celebrate the New Year.

The lecture stated, “Now that New Year’s Eve is here, girls and boys will dance together, and will upset Allah in doing so.”

However, Internet users found his post hypocritical as the Habs actor, later was spotted at a New Years’ party.

Here are some pictures of Feroze Khan from a New Years’ party.

Soon, the pictures of the actor from the party went viral, and people called him out for his dual standards, saying that he always uses religion to hide his flaws.

Many people condemned his New Year’s Eve celebration as he preached against it, with one social media user saying, “Sir, you’re such a faker.”

“You call yourself ‘Mazhabi’ (religious)? You’re such a fake person,” said another user.