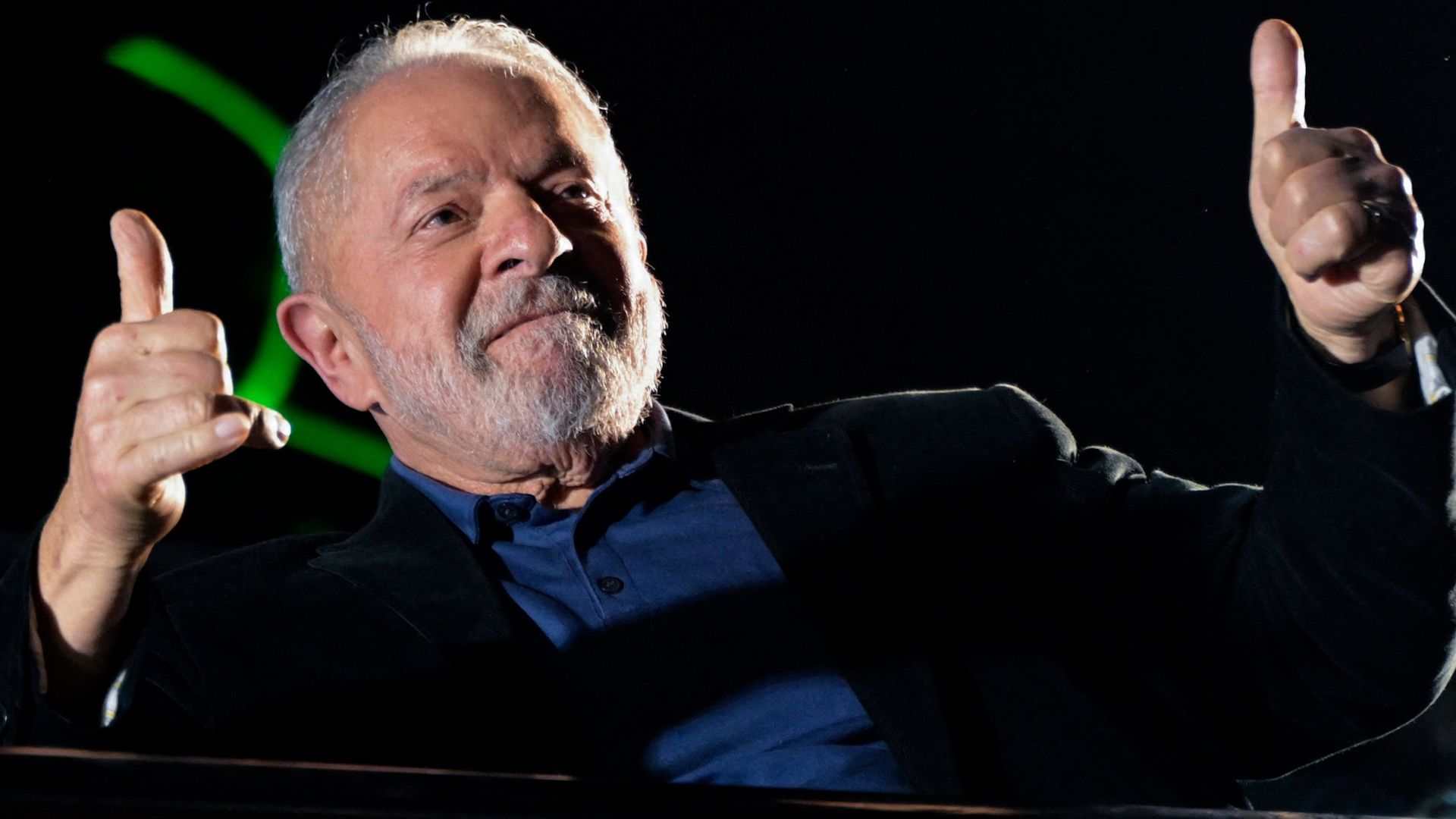 Luiz Inacio Lula da Silva is set to be inaugurated Sunday for a third term as Brazilian president, in a ceremony snubbed by outgoing leader Jair Bolsonaro, underlining the deep divisions the veteran leftist inherits.

The swearing-in will cap a remarkable political comeback for 77-year-old Lula, who returns to the presidential palace in Brasilia less than five years after being jailed on controversial, since-quashed corruption charges.

In a sign of the scars that remain from Lula’s brutal election showdown with far-right ex-army captain Bolsonaro in October, security will be exceptionally tight at the pomp-filled ceremony in the capital.

Some 8,000 police including more than 1,000 federal officers, a record deployment for a presidential inauguration in Brazil will provide security, The stepped up measures come after a Bolsonaro supporter was arrested last week for planting a tanker.